Found In Translation by Frank Wynne

It is impossible to overstate the influence world literatures have had in defining each other. No culture exists in isolation; all writers are part of the intertwining braid of literature.

Found In Translation brings together one hundred glittering diamonds of world literature, celebrating not only the original texts themselves but also the art of translation. From Azerbijan to Uzbekistan, by way of China and Bengal, Suriname and Slovenia, some of the greatest voices of world literature come together in a thunderous chorus. If the authors include Nobel Prize winners, some of the translators are equally famous – here, Saul Bellow translates Issac Beshevis Singer, D. H. Lawrence and Edith Wharton translate classic Italian short stories, and Victoria Hislop has taken her first venture into translation with the only short story written by Constantine P. Cavafy.
This exciting, original and brilliantly varied collection of stories takes the reader literally on a journey, exploring the best short stories the globe has to offer.

The Glass Graduate by Miguel de Cervantes
The Tiger Guest by Pu Songling
The Sandman by E. T. A. Hoffmann
The Shot by Alexander Pushkin
The Severed Hand by Wilhelm Hauff
Immensee by Theodor W. Storm
The Dog by Ivan Turgenev
A Simple Heart by Gustave Flaubert
God Sees The Truth, But Waits by Leo Tolstoy
The Tall Woman by Pédro Antonio de Alarcón
The Fortune Teller by Joaquim Maria Machado de Assis
It Snows by Enrico Castelnuovo
L’Arlésienne by Alphonse Daudet
The Attack On The Mill by Émile Zola
Malaria by Giovanni Verga
A Legend Of Old Egypt by Bolesław Prus
Mother Savage by Guy de Maupassant
Secret Sorrow by Knut Hamsun
and 82 more 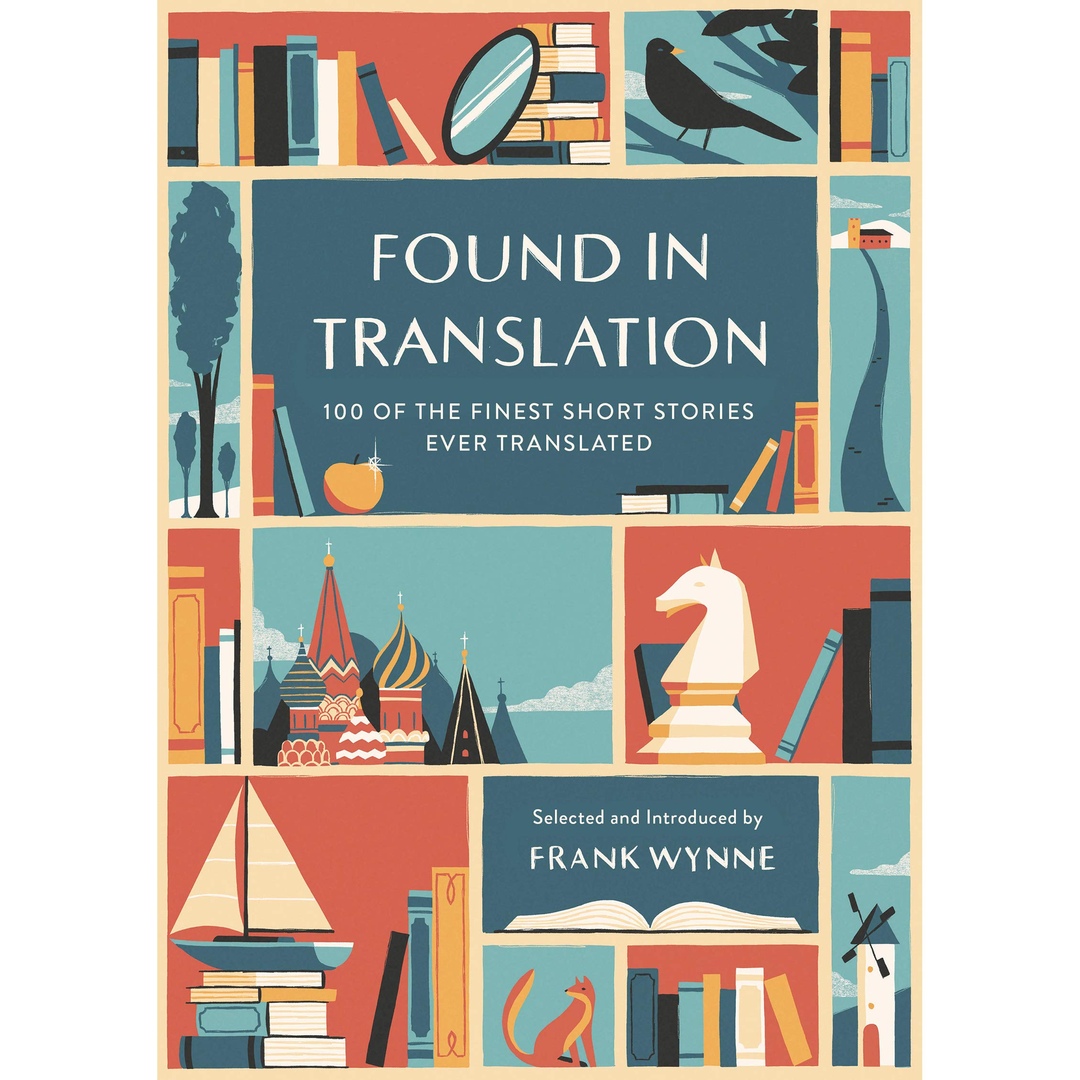 Found in Translation.epub
2.58 MB
Please Share This
Related Posts
Many magazines
on the
→ MAGAZINELIB.COM
Book for today - 2019-2022