Thalia Lyndhoven’s in a quandary.

The Devil wants her daughter, and Thalia? Not unsurprisingly, she’s not too fond of the idea.

Thalia’s proven, time and time again, that she’ll do whatever it takes for those she loves, and for her unborn child? Well, Thalia’s about to prove that momma bears have got nothing on her.

She’s survived mercury-laced bullets, has grown wings, and is about to become the first non-Fae Queen of a people who humans believe are angels. More than that, she has her mates at her back.

With Mikkel, Rafe, and Theo along for the ride, Thalia knows she’s indestructible. Now she just has to prove that… to the world.

Not too big an ask, right? 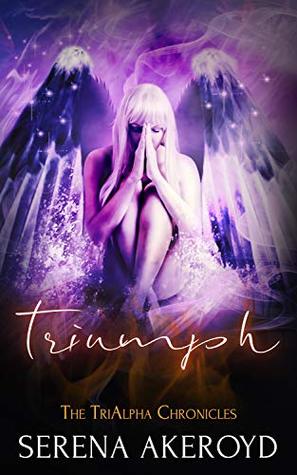