Tim Lebbon — The Cabin in the Woods
Genre:

Read the official novelization to get the full story of this terrifying movie!
From Joss Whedon, the creator of Buffy the Vampire Slayer, and Drew Goddard, writer of the monster movie phenomenon Cloverfield, comes the horror film to end all horror films!
The details of the plot are a closely guarded secret, though Joss himself has described it as “a straight-up, balls-out, really terrifying horror movie,” adding,”it is not just a slasher in the woods. It’s a little more complicated than that…” 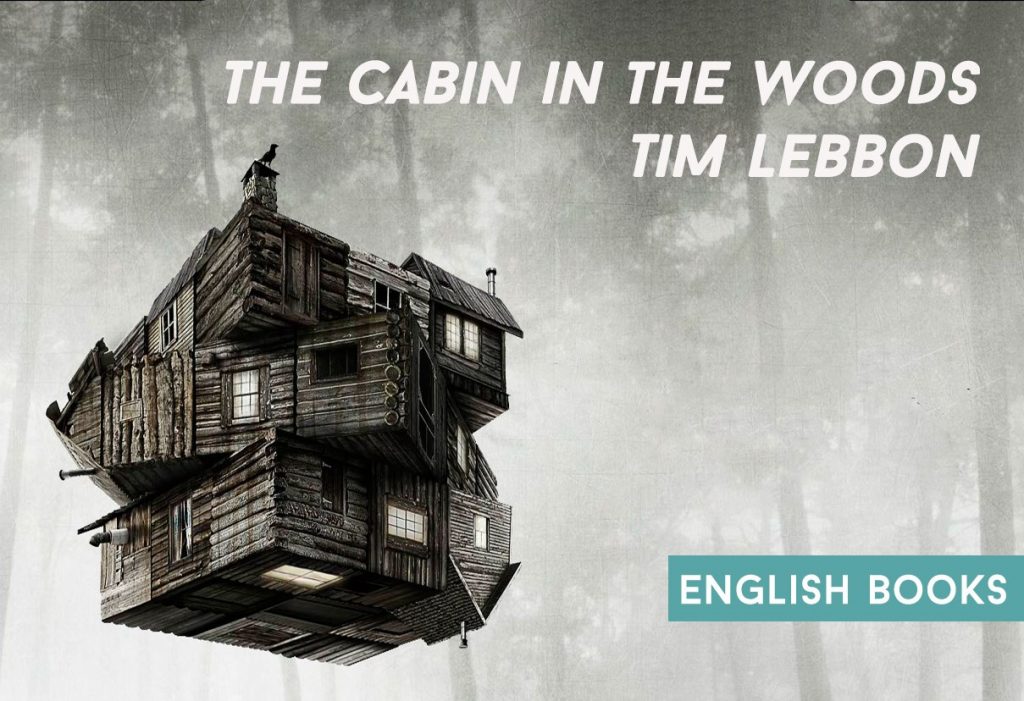