1.Nicholas Sparks. A Walk to Remember
There was a time when the world was sweeter….when the women in Beaufort, North Carolina, wore dresses, and the men donned hats…. Every April, when the wind smells of both the sea and lilacs, Landon Carter remembers 1958, his last year at Beaufort High. Landon had dated a girl or two, and even once sworn that he’d been in love. Certainly the last person he thought he’d fall for was Jamie, the shy, almost ethereal daughter of the town’s Baptist minister….Jamie, who was destined to show him the depths of the human heart-and the joy and pain of living. The inspiration for this novel came from Nicholas Sparks’s sister: her life and her courage. From the internationally bestselling author Nicholas Sparks, comes his most moving story yet….

2. Jenny Downham. Before I die
Tessa has just months to live. Fighting back against hospital visits, endless tests, and drugs with excruciating side effects, Tessa compiles a list. It’s her To Do Before I Die list. And number one is Sex. Released from the constraints
of “normal” life, Tessa tastes new experiences to make her feel alive while her failing body struggles to keep up. Tessa’s feelings, her relationships with her father and brother, her estranged mother, her best friend, and her new boyfriend, are all painfully crystallized in the precious weeks before Tessa’s time runs out.

3. Lauren Oliver. Before I Fall
Samantha Kingston has it all: looks, popularity, the perfect boyfriend. Friday, February 12, should be just another day in her charmed life. Instead, it turns out to be her last.
The catch: Samantha still wakes up the next morning. Living the last day of her life seven times during one miraculous week, she will untangle the mystery surrounding her death—and discover the true value of everything she is in danger of losing

4.John Green. Looking for Alaska
A crossover novel, this title chronicles the indelible impact one life can have on another. Miles Halter is fascinated by famous last words – and tired of his safe, boring and rather lonely life at home. He leaves for boarding school filled with cautious optimism, to seek what the dying poet Francois Rabelais called the Great Perhaps.
First drink, first prank, first friend, first girl, last words! A poignant and moving crossover novel about making friends and growing up from American author, John Green.

5. Jojo Moyes. Me Before You
Lou Clark knows lots of things. She knows how many footsteps there are between the bus stop and home. She knows she likes working in The Buttered Bun tea shop and she knows she might not love her boyfriend Patrick.
What Lou doesn’t know is she’s about to lose her job or that knowing what’s coming is what keeps her sane.
Will Traynor knows his motorcycle accident took away his desire to live. He knows everything feels very small and rather joyless now and he knows exactly how he’s going to put a stop to that.
What Will doesn’t know is that Lou is about to burst into his world in a riot of colour. And neither of them knows they’re going to change the other for all time.

6. Sarah Addison Allen. The Girl Who Chased the Moon
Emily Benedict has come to Mullaby, North Carolina, hoping to solve at least some of the riddles surrounding her mother’s life. But the moment Emily enters the house where her mother grew up and meets the grandfather she never knew, she realizes that mysteries aren’t solved in Mullaby, they’re a way of life: Here are rooms where the wallpaper changes to suit your mood. Unexplained lights skip across the yard at midnight. And a neighbor, Julia Winterson, bakes hope in the form of cakes, not only wishing to satisfy the town’s sweet tooth but also dreaming of rekindling the love she fears might be lost forever. Can a hummingbird cake really bring back a lost love? Is there really a ghost dancing in Emily’s backyard? The answers are never what you expect. But in this town of lovable misfits, the unexpected fits right in.

7. Stephen Chbosky. The Perks of Being a Wallflower
Since its publication, Stephen Chbosky’s haunting debut novel has received critical acclaim, provoked discussion and debate, grown into a cult phenomenon with over a million copies in print, and inspired a major motion picture.
The Perks of Being a Wallflower is a story about what it’s like to travel that strange course through the uncharted territory of high school. The world of first dates, family dramas, and new friends. Of sex, drugs, and the rocky horror picture show.

8. Melissa Marr. Wicked Lovely
Rule : Don’t stare at invisible faeries.
Aislinn has always seen faeries. Powerful and dangerous, they walk hidden in mortal world. Aislinn fears their cruelty—especially if they learn of her Sight—and wishes she were as blind to their presence as other teens.
Rule : Don’t speak to invisible faeries.
Now faeries are stalking her. One of them, Keenan, who is equal parts terrifying and alluring, is trying to talk to her, asking questions Aislinn is afraid to answer.
Rule : Don’t ever attract their attention.
But it’s too late. Keenan is the Summer King who has sought his queen for nine centuries. Without her, summer itself will perish. He is determined that Aislinn will become the Summer Queen at any cost—regardless of her plans or desires.
Suddenly none of the rules that have kept Aislinn safe are working anymore, and everything is on the line: her freedom, her best friend Seth, her life—everything

9. Sophie Kinsella. I`ve got your number
Poppy Wyatt has never felt luckier. She is about to marry her ideal man, Magnus Tavish, but in one afternoon her “happily ever after” begins to fall apart. Not only has she lost her engagement ring in a hotel fire drill but in the panic that follows, her phone is stolen. As she paces shakily around the lobby, she spots an abandoned phone in a trash can. Finders keepers! Now she can leave a number for the hotel to contact her when they find her ring. Perfect!
Well, perfect except that the phone’s owner, businessman Sam Roxton, doesn’t agree. He wants his phone back and doesn’t appreciate Poppy reading his messages and wading into his personal life.
What ensues is a hilarious and unpredictable turn of events as Poppy and Sam increasingly upend each other’s lives through emails and text messages. As Poppy juggles wedding preparations, mysterious phone calls, and hiding her left hand from Magnus and his parents . . . she soon realizes that she is in for the biggest surprise of her life. 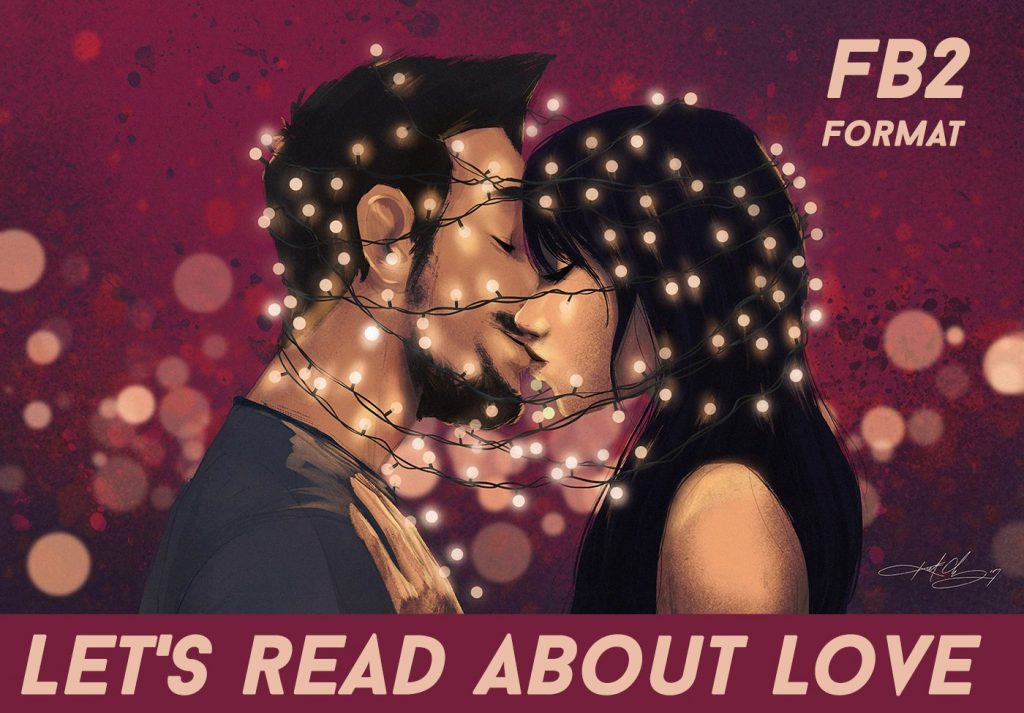