Although there are many studies of certain individual ancient Italic groups (e.g. the Etruscans, Gauls and Latins), there is no work that takes a comprehensive view of each of them—the famous and the less well-known—that existed in Iron Age and Roman Italy. Moreover, many previous studies have focused only on the material evidence for these groups or on what the literary sources have to say about them.

This handbook is conceived of as a resource for archaeologists, historians, philologists and other scholars interested in finding out more about Italic groups from the earliest period they are detectable (early Iron Age, in most instances), down to the time when they begin to assimilate into the Roman state (in the late Republican or early Imperial period). As such, it will endeavor to include both archaeological and historical perspectives on each group, with contributions from the best-known or up-and-coming archaeologists and historians for these peoples and topics. The language of the volume is English, but scholars from around the world have contributed to it. This volume covers the ancient peoples of Italy more comprehensively in individual chapters, and it is also distinct because it has a thematic section. 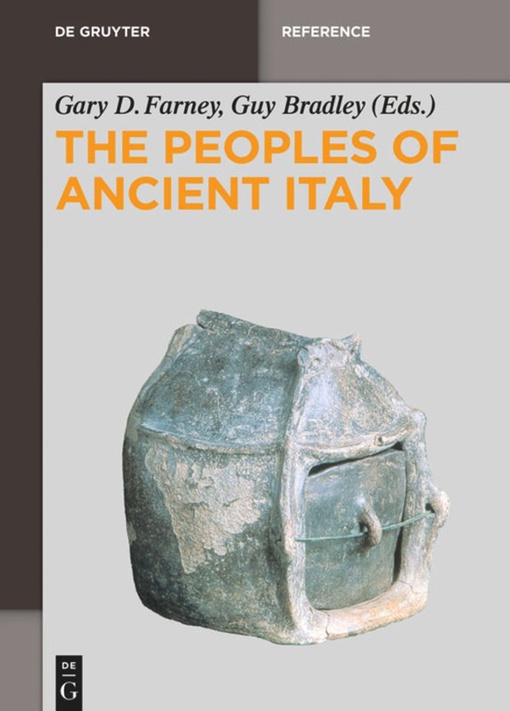 The Peoples of Ancient Italy - De Gruyter.pdf
28.74 MB
Please Share This
Related Posts
Many magazines
on the
→ MAGAZINELIB.COM
Book for today - 2019-2022