The European Tributary States of the Ottoman Empire in the Sixteenth and Seventeenth Centuries – Gábor Kármán, Lovro Kunčević
BRILL | 2013 | PDF

The European Tributary States of the Ottoman Empire is the first comprehensive overview of the empire’s relationship to its various European tributaries, Moldavia, Wallachia, Transylvania, Ragusa, the Crimean Khanate and the Cossack Hetmanate. The volume focuses on three fundamental aspects of the empire’s relationship with these polities: the various legal frameworks which determined their positions within the imperial system, the diplomatic contacts through which they sought to influence the imperial center, and the military cooperation between them and the Porte. Bringing together studies by eminent experts and presenting results of several less-known historiographical traditions, this volume contributes significantly to a deeper understanding of Ottoman power at the peripheries of the empire.

‘The major success of the volume is that the authors managed to challenge an approach deeply enrooted in many national historiographies, in which the alleged statuses of the Early Modern states seem to reflect more the questions of national dignity that are articulated today by their successors than they do any reliable assessment of the available sources. The authors whose essays have been included in this volume have situated their research within the context of modern Ottoman studies in order to focus not on the struggles of the tributaries for self-governance associated with autonomy and, furthermore, with the independence of the respective states, but rather on peculiarities of their functioning within the Ottoman Empire’. — Tetiana Grygorieva in Hungarian Historical Review 4, no. 2 (2015): 502-536 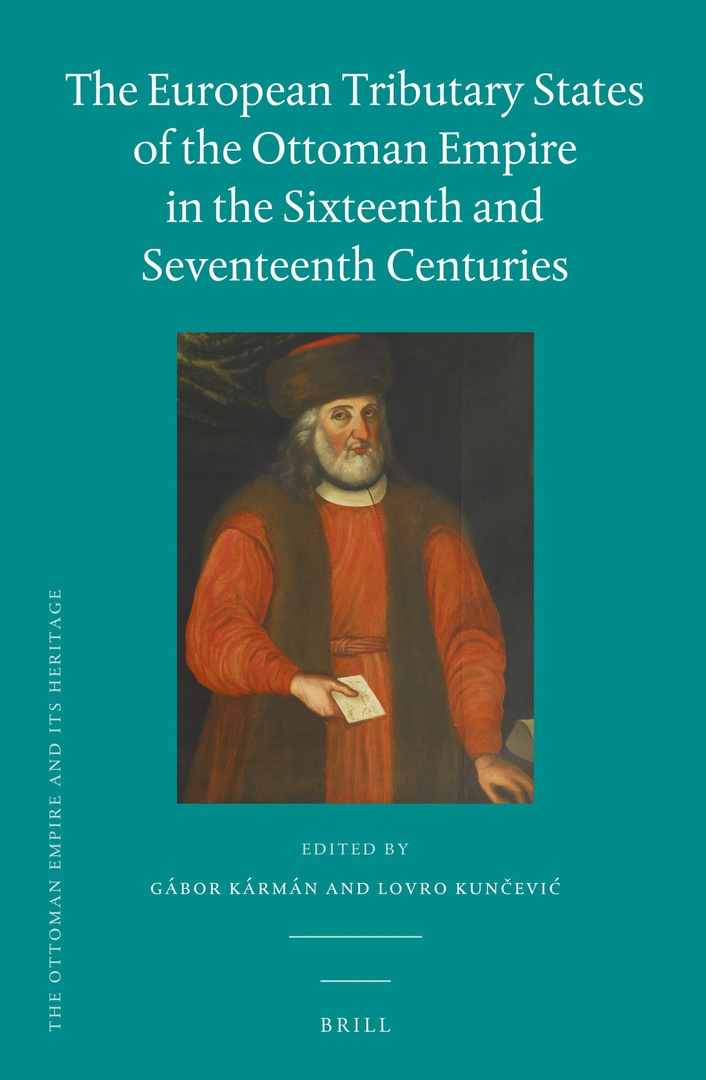 The European Tributary States of the Ottoman Empire in the Sixteenth and Seventeenth Centuries.pdf
2.72 MB
Please Share This
Related Posts
Many magazines
on the
→ MAGAZINELIB.COM
Book for today - 2019