Tia is smitten. She can’t stop thinking about the guy who flirted with her in the ice cream parlor. The gorgeous man in an expensive suit oozed money, power, confidence, sexuality, and she can’t stop daydreaming about how he flirted and teased and tied a cherry stem into a knot with his tongue suggestively right in front of her.
But Tia has no idea that while she daydreams about the gorgeous guy, a plot is underfoot. He’s about to tie her whole life up into knots.

As soon as she graduates from school she’ll be delivered to him. He owns her. And he has plans. Carnal plans. Her father owes his father a debt and that debt is to be paid with Tia.

Tommy Ferrano needs to get married to get handed his birthright, a business with ties to organized crime. He has been in no hurry to get married, so his father decided to get creative. His father chose Tia for very specific reasons.

Tia grew up too fast. She lost her Mom due to suicide and has a screw-up for a father. She’s excited about moving to the next chapter of life with plans for after school, plans for life on her own after growing up in foster care. She doesn’t know, yet, that the changes coming don’t remotely resemble what she had in mind.

Tommy Ferrano likes to play games, especially mind games. After Tia is delivered to him and told of her fate she quickly finds this out and learns that she has to obey his rules … or else.

Rule 1: He owns her and wants full control. He wants obedience; he punishes defiance.
Rule 2: She needs to keep her mouth shut and reveal nothing to anyone about him.

He soon reveals Rule to her, and starts revealing his dark, possessive, and depraved sexual side. Tia has to obey him in order to survive. Will it break her or will submission bring about a different kind of freedom?
Ingredients include: profanity, sex, violence, dominating alpha male, blood, pain, love, redemption. 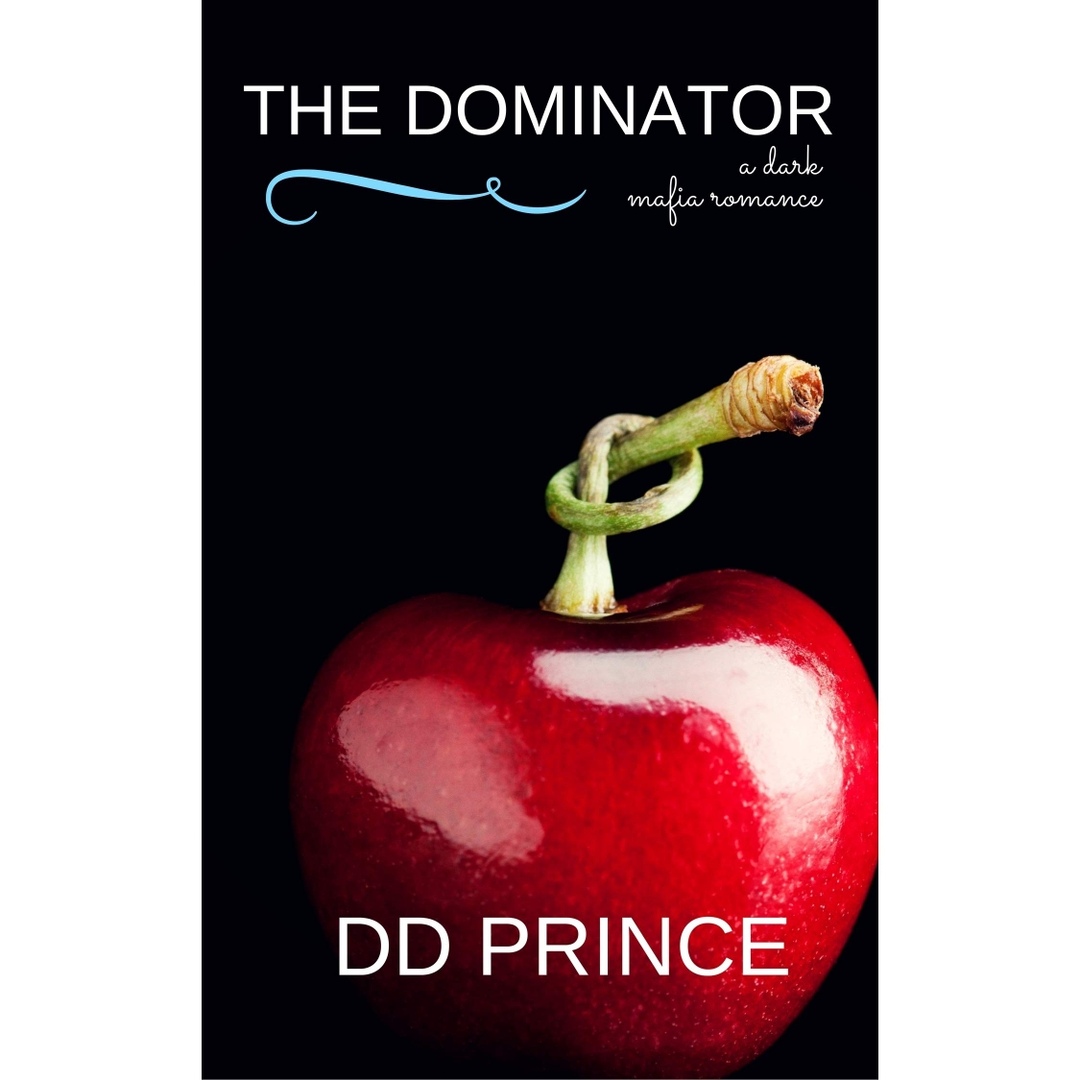