Paul Parsons – The Beginning and the End of Everything

The Beginning and the End of Everything is the whole story as we currently understand it – from nothing, to the birth of our universe, to its ultimate fate. Authoritative and engaging, Paul Parsons takes us on a rollercoaster ride through billions of light years to tell the story of the Big Bang, from birth to death.

13.8 billion years ago, something incredible happened. Matter, energy, space and time all suddenly burst into existence in a cataclysmic event that’s come to be known as the Big Bang. It was the birth of our universe. What started life smaller than the tiniest subatomic particle is now unimaginably vast and plays home to trillions of galaxies. The formulation of the Big Bang theory is a story that combines some of the most far-reaching concepts in fundamental physics with equally profound observations of the cosmos.

From our realization that we are on a planet orbiting a star in one of many galaxies, to the discovery that our universe is expanding, to the groundbreaking theories of Einstein that laid the groundwork for the Big Bang cosmology of today – as each new discovery deepens our understanding of the origins of our universe, a clearer picture is forming of how it will all end. Will we ultimately burn out or fade away? Could the end simply signal a new beginning, as the universe rebounds into a fresh expanding phase? And was our Big Bang just one of many, making our cosmos only a small part of a sprawling multiverse of parallel universes? 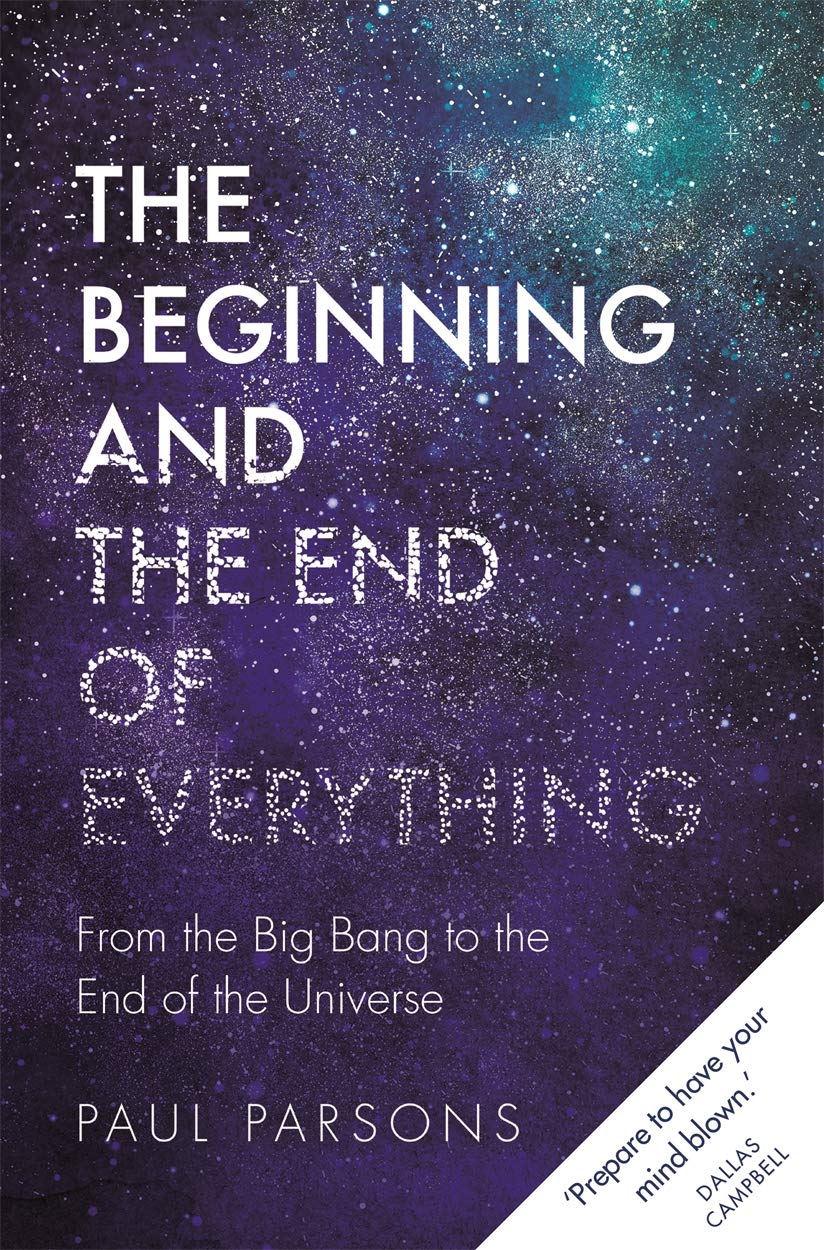 The Beginning and the End of Everything.epub
3.45 MB
Please Share This
Related Posts
Many magazines
on the
→ MAGAZINELIB.COM
Book for today - 2019