1. The Golden Compass by Philip Pullman
The first installment in Philip Pullman’s acclaimed fantasy trilogy His Dark Materials transports readers to a universe parallel to our own where each human being is born with an externalized soul that takes the form of a talking animal, or “daemon.” So begins the story of eleven-year-old Lyra Belacqua, whose eavesdropping on a conversation about a mysterious particle known as “Dust” leads her on an epic adventure to the far north. As Lyra attempts to rescue her best friend from a group of child-snatchers called the Gobblers, she discovers a whole new world—populated by armor-clad polar bears and witch clans—outside of her sheltered life in Oxford.

2. The Magicians by Lev Grossman
When Quentin Coldwater is unexpectedly accepted into a secret and elite college of magic, his longtime obsession with a series of children’s fantasy novels no longer seems so absurd. But by the time he discovers the dark and dangerous truth behind the magical setting of his beloved books, it may already be too late.

3. The Lightning Thief by Rick Riordan
Perseus “Percy” Jackson, a 12-year-old New Yorker with dyslexia and ADHD, has always felt like an outsider. But after his pre-algebra teacher transforms into an ancient Greek spirit and attacks him, he discovers the truth about his heritage: He is a demigod, the son of Poseidon. Set in a universe where Mt. Olympus is located on the 600th floor of the Empire State Building, the first book in Rick Riordan’s fantasy pentalogy sends Percy on an epic quest across the United States to recover Zeus’ stolen master lightning bolt and prevent a war of mythical proportions.

4. Neverwhere by Neil Gaiman
Average London businessman Richard Mayhew finds himself in a city both unnervingly similar and terrifyingly unfamiliar to his own after he stops to help a bleeding girl on the sidewalk and falls through the cracks to London Below. In this mysterious underworld, Richard must learn to survive among monsters, murderers and angels alike if he ever hopes to return to his normal life.

5. Shadow and Bone by Leigh Bardugo
“What if darkness was a place? What if the monsters lurking there were real and more horrible than anything you’d ever imagined beneath your bed or behind the closet door?” It was with these questions in mind that Leigh Bardugo says she came up with the idea of the Shadow Fold, a land of near impenetrable darkness that serves as the nightmarish backdrop of the debut novel in her best-selling Grisha trilogy. When orphan Alina Starkov and her best friend Mal are attacked on the Fold while serving in the army of the war-torn nation of Ravka, it awakens a long-dormant power in Alina—the ability to summon light—that thrusts her into the ranks of her homeland’s magical elite.

6. The Queen of the Tearling by Erika Johansen
Set 300 years after an environmental disaster decimates modern society, Erika Johansen’s debut novel transports readers to a medieval-esque future in which Princess Kelsea Raleigh Glynn must return from exile to reclaim her dead mother’s throne, lead her kingdom and defeat the evil Red Queen. If that’s not enough to hook you, Emma Watson—a.k.a. Hermione Granger—is both executive-producing and set to star in the movie adaptation of the book.

7. The Alchemyst by Michael Scott
If your interest was peaked by the character of Nicolas Flamel in Harry Potter and the Sorcerer’s Stone, then Michael Scott’s six-book fantasy series centered on teenage twins Sophie and Josh Newman’s dealings with the immortal alchemist will keep your attention until the very last page. Book one opens with the Codex, a spellbook that contains the secret to the elixir of life, being stolen from Flamel by master necromancer Dr. John Dee.

8. City of Bones by Cassandra Clare
When 15-year-old Clary Fray is inducted into the world of the Shadowhunters—a secret order of demon-slaying warriors—she discovers that she too is a descendant of the powerful line of half-angel, half-human hybrids. After her mother is kidnapped by a powerful rogue Shadowhunter, Clary teams up with the snarky and smoldering Jace Wayland to rescue her. But as the two begin to develop feelings for each other, things get more complicated than either of them could ever have imagined.

9. The Night Circus by Erin Morgenstern
“The circus arrives without warning,” opens Erin Morgenstern’s stunning debut novel. And so Le Cirque des Rêves—a nocturnal carnival of magical attractions like a Wishing Tree and Pool of Tears—begins to materialize before readers’ eyes. It’s in this enchanting setting that star-crossed magicians Celia and Marco are pitted against each other in a fantastical duel of wills that only one can survive. 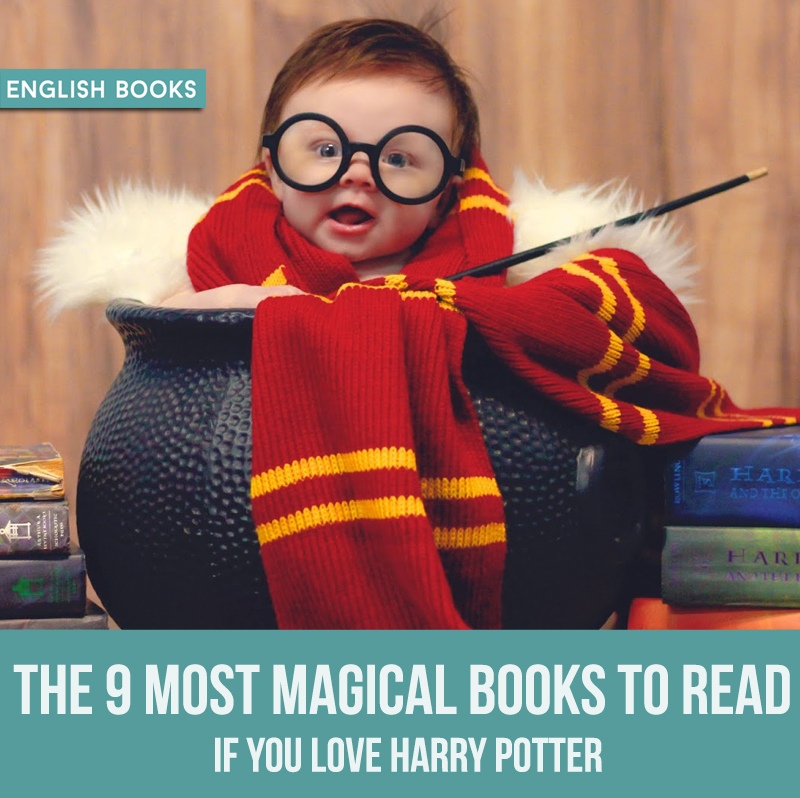 Erin Morgenstern - The Night Circus.epub
653.53 KB
Please Share This
Related Posts
Many magazines
on the
→ MAGAZINELIB.COM
Book for today - 2019-2022