James Barr – A Line in the Sand

It was the middle of World War I. Two men―one, a visionary British politician (Mark Sykes), the other, a veteran French diplomat (François Georges-Picot)―secretly agreed to divide the Middle East. Britain would have “mandates” in newly created Palestine, Transjordan, and Iraq; France in Lebanon and Syria. For the next thirty years, this divide would make uneasy neighbors of two great powers and irreparably shape the Middle East. James Barr combs recently declassified French and British government archives and unearths a shocking secret war and its powerful effect on the local Arabs and Jews. He follows politicians, diplomats, and spies through intrigue and espionage to show us T. E. Lawrence’s stealth guerrilla terror campaigns, and he journeys behind closed doors to discover why Britain courted the Zionist movement. Meticulously well researched and character-driven, A Line in the Sand crescendos with the violent birth of Israel, all along the way brimming with insight into a historically volatile region. 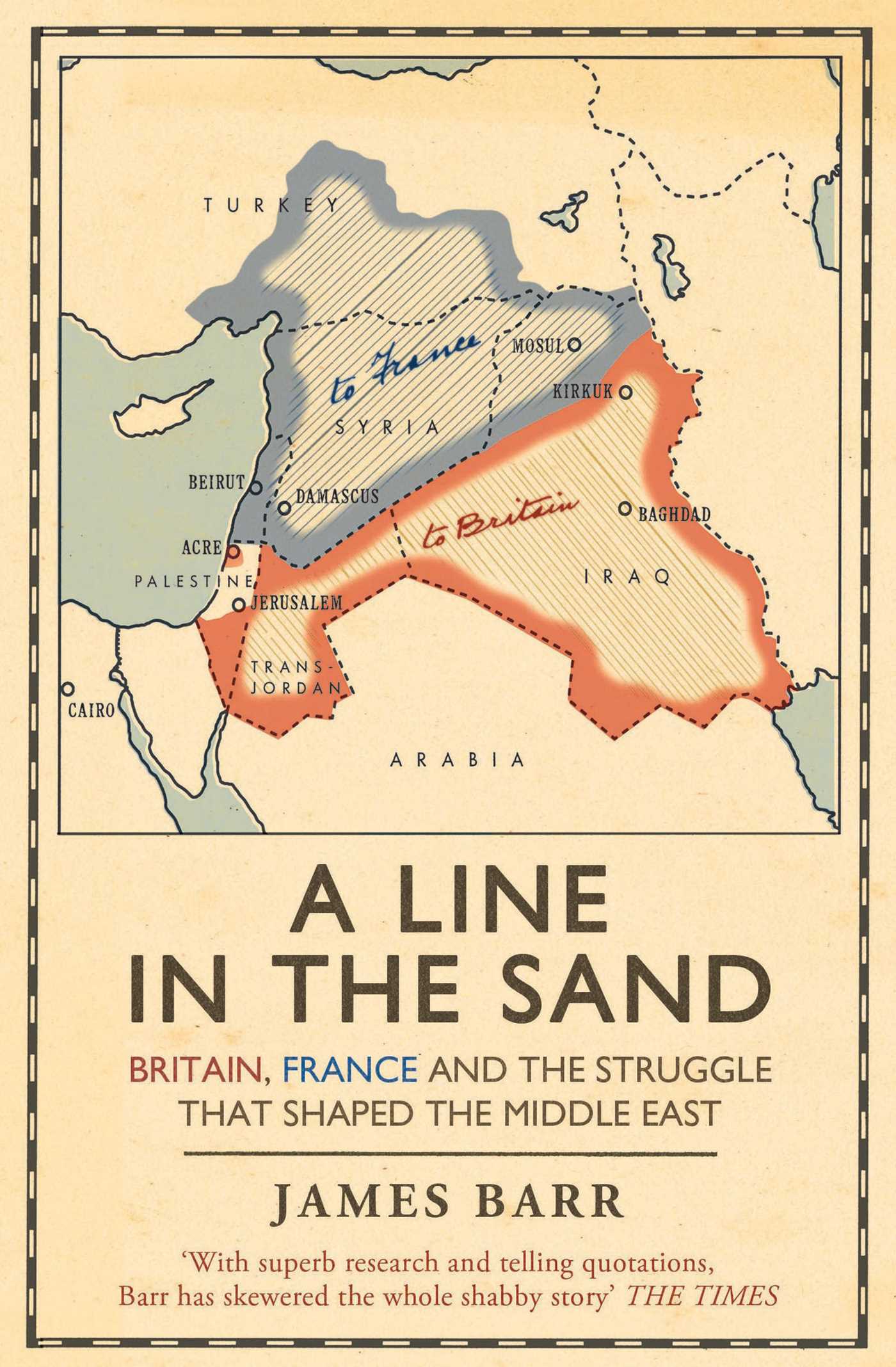 A Line in the Sand.epub
1.73 MB
Please Share This
Related Posts
Many magazines
on the
→ MAGAZINELIB.COM
Book for today - 2019