As in her last romantic mystery, Still Waters, Hoag creates a pair of lovers who are so awful that they deserve each other. But this time she factors in an offensive theme: bad boys are to be tolerated, but bad girls are to be raped, mutilated and strangled. The “bad boy” is the hero, horror writer Jack Boudreaux. With antics like crashing a Corvette and swatting a smarmy evangelist preacher with a bag of fish, Jack charms Laurel Chandler. Laurel has returned to her hometown, Bayou Breaux, La., to lick her wounds after she blew a case involving child sexual abuse, lost her public prosecutor’s job and suffered a breakdown. But matters are grim on the home front, where a serial killer is haunting young women, and Savannah, Laurel’s man-loving sister, is becoming increasingly unstable. Despite Laurel ‘s anguish over losing her child abuse case, her reaction to Savannah ‘s problem-also rooted in abuse by a stepfather-is, “If I’d known, I don’t think I would have come back now.” Eventually Savannah sniffs around the wrong man and is murdered. Then Laurel is all tears and determination to find the killer. 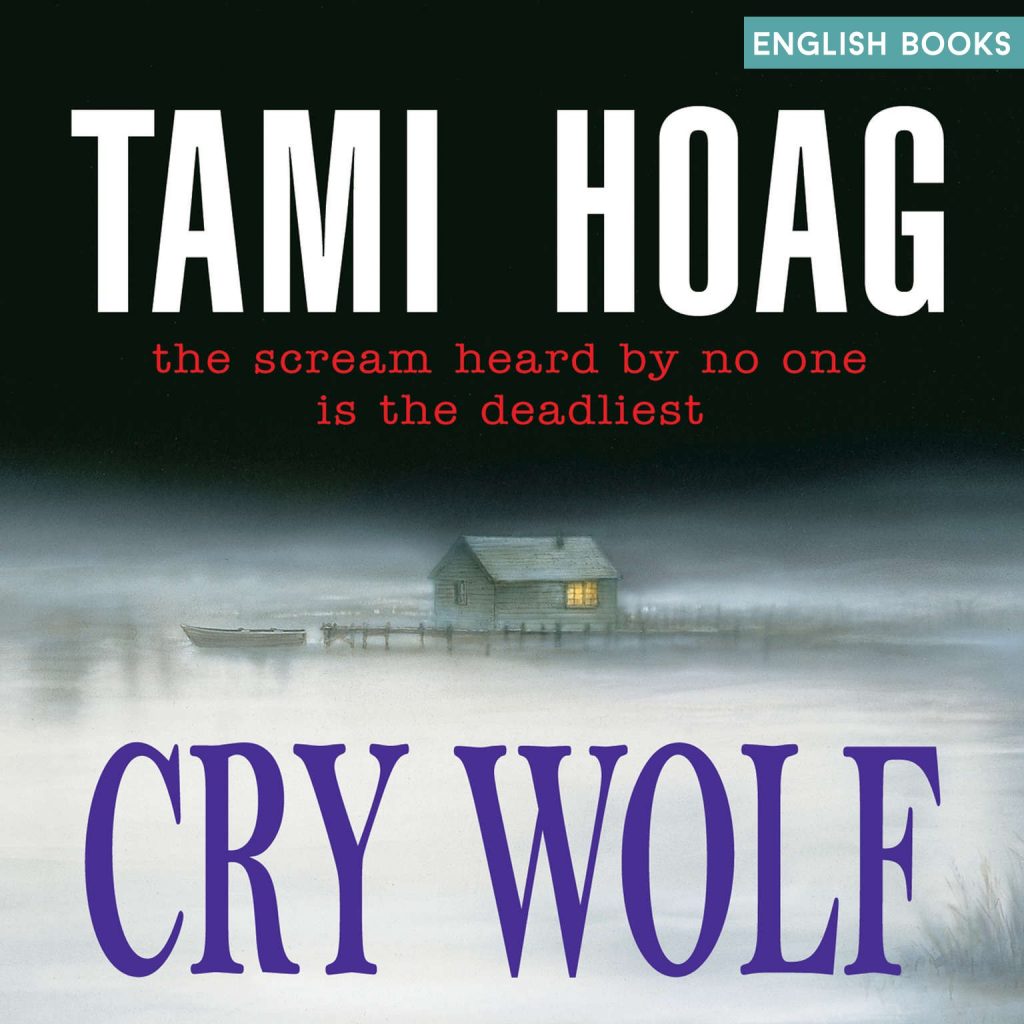