Genny also works as a volunteer at a clinic which treats victims of vampire attacks. Then there’s her extra-curricular activity, extracting vulnerable fae lured by the local fang gangs. Genny certainly doesn’t wants any closer involvement with the vampire community. But when Mr October, one of the hot calendar pin-up vamps, is accused of violently murdering his girlfriend, Genny’s called on to repay an old debt and prove his innocence. And that means consorting with some of the sexiest vamps in London! Genevieve Taylor is a Sidhe, one of the noble fae, and she’s unusual, even in present-day London where celebrity vampires, eccentric goblins and scheming lesser fae mix freely with the human population. Genny is a rising star at Spellcrackers.com, where she finds the M’ in magicand that invariably leads to mischief, malice andtoo oftenmurder. 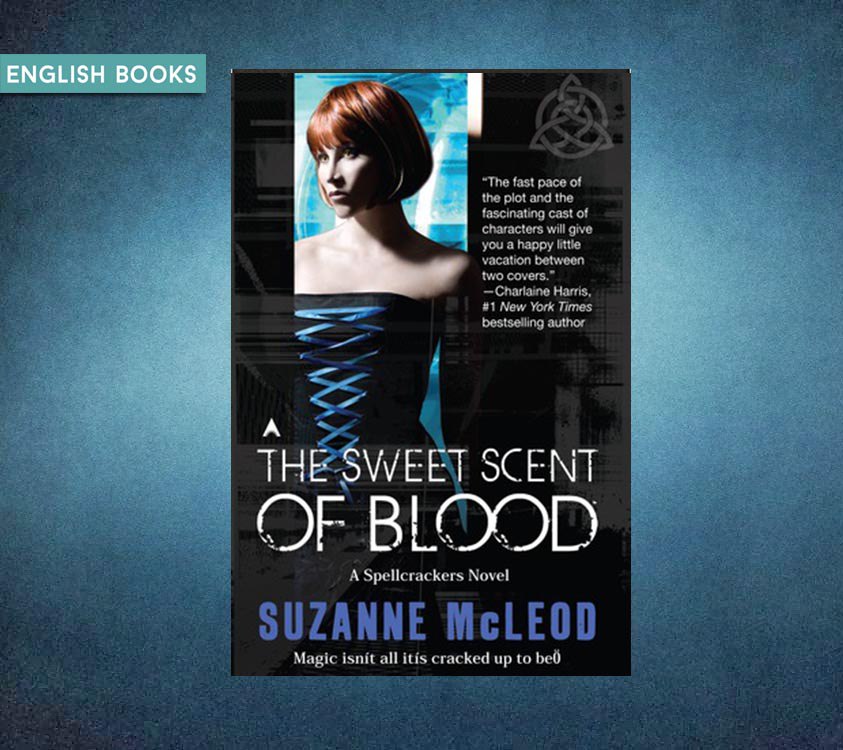 The Sweet Scent of Blood.txt
609.50 KB
Please Share This
Related Posts
Many magazines
on the
→ MAGAZINELIB.COM
Book for today - 2019-2022