It’s 1996, and Reacher is still in the army. In the morning they give him a medal, and in the afternoon they send him back to school. That night he’s off the grid. Out of sight, out of mind.

Two other men are in the classroom—an FBI agent and a CIA analyst. Each is a first-rate operator, each is fresh off a big win, and each is wondering what the hell they are doing there.

Then they find out: A Jihadist sleeper cell in Hamburg, Germany, has received an unexpected visitor—a Saudi courier, seeking safe haven while waiting to rendezvous with persons unknown. A CIA asset, undercover inside the cell, has overheard the courier whisper a chilling message: “The American wants a hundred million dollars.”

For what? And who from? Reacher and his two new friends are told to find the American. Reacher recruits the best soldier he has ever worked with: Sergeant Frances Neagley. Their mission heats up in more ways than one, while always keeping their eyes on the prize: If they don’t get their man, the world will suffer an epic act of terrorism.

From Langley to Hamburg, Jalalabad to Kiev, Night School moves like a bullet through a treacherous landscape of double crosses, faked identities, and new and terrible enemies, as Reacher maneuvers inside the game and outside the law. 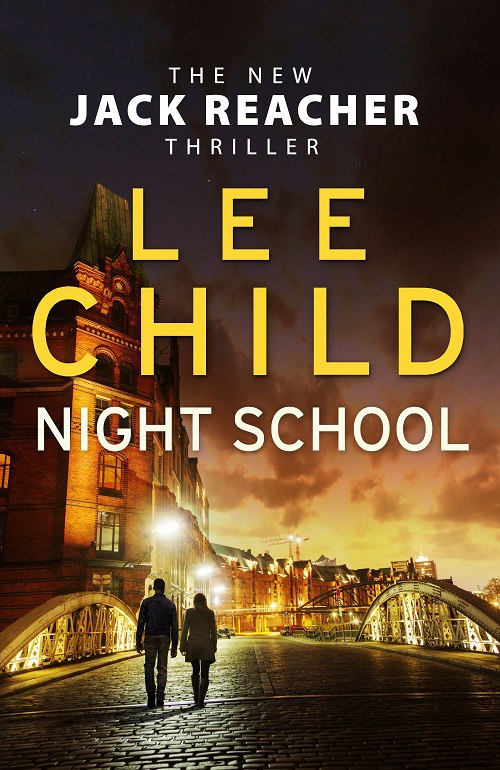