Sunday Tomassetti – You Have to Believe Me

She has every reason to hate her ex … it doesn’t mean she wants him dead.

Every day on her way home from work, Dove Damiani drives past her ex-house, where her ex-husband lives with her ex-dog and her ex-yoga instructor, next to her ex-neighbors and the ex-life she once affectionately described as “frighteningly perfect.”

To outsiders, Dove is bitter and resentful. The divorce left her alone, with nothing but a set of car keys and 50% of a paltry savings account.

So when the lifeless body of her former husband is discovered in the birch grove outside Dove’s apartment on what would have been their fifth wedding anniversary, investigators waste no time making Dove a person of interest.

She swears she didn’t do it. She’s never so much as killed a spider in her thirty-four years.

But as evidence mounts against her, Dove finds herself questioning her memory, her sanity, and finally—her innocence. 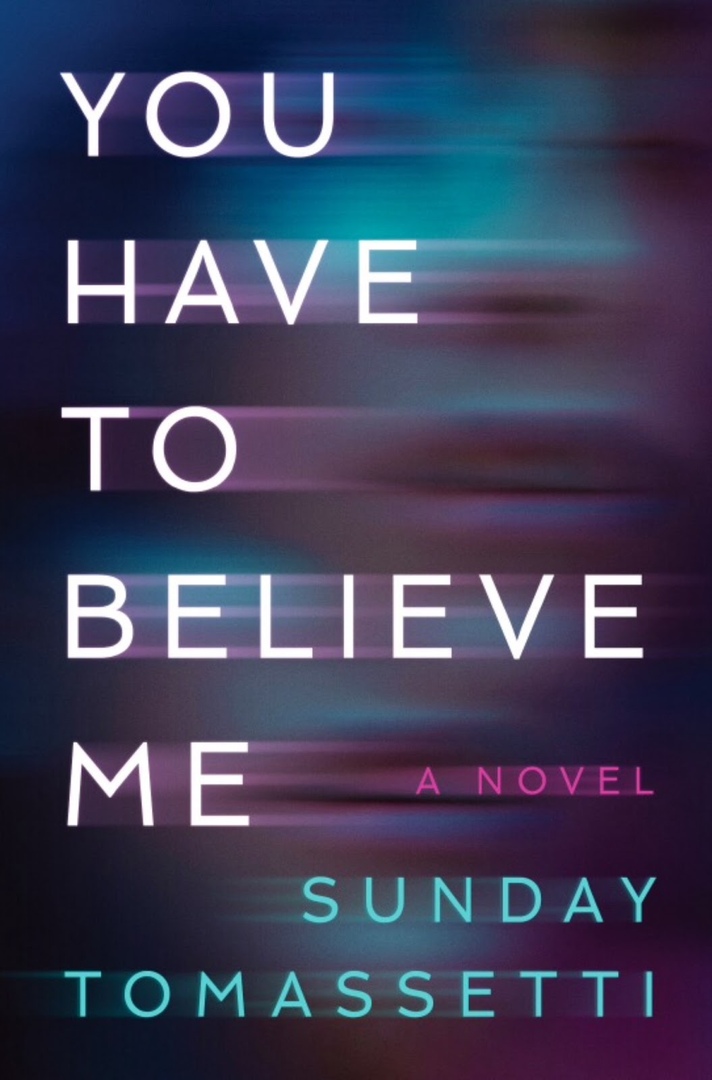