Sujit Sivasundaram – Waves Across the South

It is difficult now to imagine a time when Britain stood as the world’s supreme power, much less to imagine how that came to be. It was certainly not the product of calculated planning or superlative naval power, as often as that story is told. Turning this story inside out, Cambridge historian Sujit Sivasundaram places what he terms ‘the forgotten quarter’ – the peoples and places of the Pacific and Indian Oceans to give a bold reinterpretation of how the British Empire was formed – and how it couldn’t have happened without a backdrop of global turmoil.

The decades from 1780 to 1830 were tumultuous, including for the British. America had recently made its break for independence, and following the French, a wave of revolution was coursing south across the globe. In countries around the Pacific and Indian oceans, the seeds of rebellion grew fast, becoming local and then national revolution. From Oman to Tonga, Mauritius to Sri Lanka, The Forgotten Quarter gives voice to the many countries which were following and fighting over their own visions of modernity. Venerable Eurasian empires – Ottoman, Mughal and Qing – were transformed at their maritime frontiers. New political forces, including monarchies, inaugurated in the Pacific. The Forgotten Quarter gives those communities centre stage to tell the story of the British Empire from their neglected perspectives, and to show how in many places this moment of opportunity was seized to contemplate selves and futures in radically new ways.

Bringing unparalleled expertise and global thinking to bear, Sujit Sivasundaram delivers a ground-breaking account of a world in flux that will transform how we think of Britain’s colonial rule. Naval war, strategy and imperial trade had their parts to play, but so did hope, false promise, rebellion, and the pursuit of modernity. 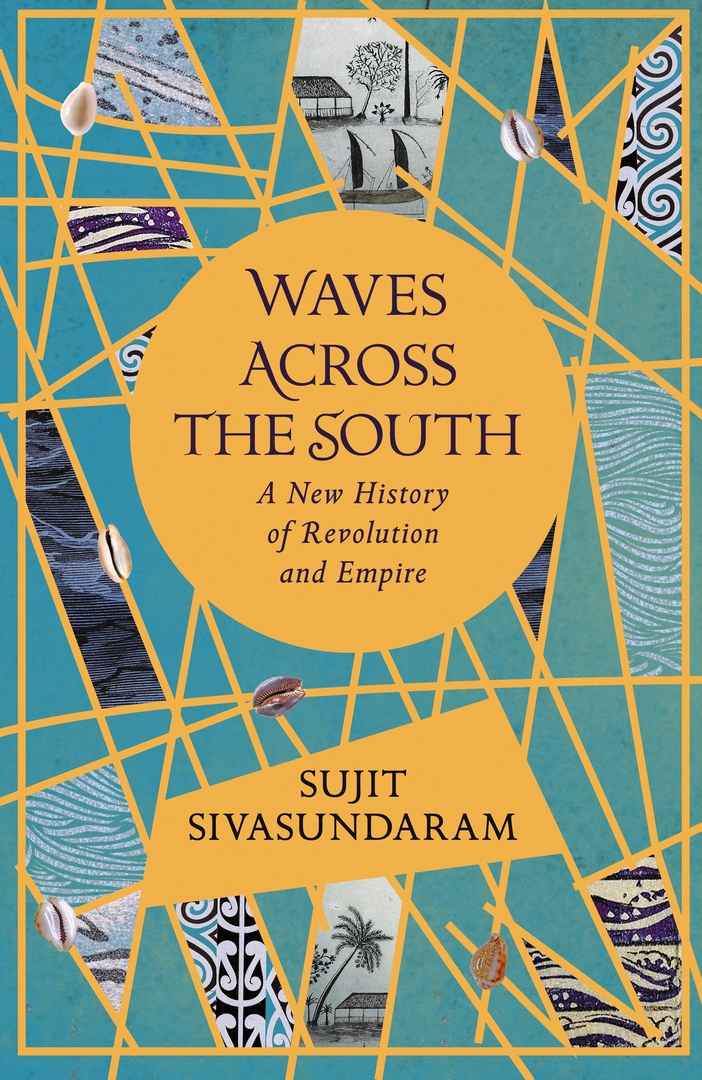 Waves Across the South.epub
7.88 MB
Please Share This
Related Posts
Many magazines
on the
→ MAGAZINELIB.COM
Book for today - 2019-2022