For thousands of years the Meq have existed side by side with humanity — appearing as twelve-year-old children, unsusceptible to wounds and disease, dying only by extraordinary means. They have survived through the rise and fall of empires and emperors, through explorations, expansions, and war. Five sacred stones give a few of them mystical powers, but not the power to understand a long-destined event called the Remembering.

In the aftermath of the nuclear bombing of Japan in 1945, Zianno Zezen finds himself alone, while the fate of the other Meq and his beloved Opari, carrier of the Stone of Blood, is unknown. But Z’s archenemy, the Fleur-du-Mal, survives. In the next half century Z will reunite with far-flung friends both Meq and human, as American and Soviet spies vie to steal and harness the powers and mysteries of the timeless children. With the day of the Remembering rapidly approaching, Z must interpret the strange writing on an ancient etched stone sphere. In those markings, Z will discover messages within messages and begin a journey to the truth about his people and himself. 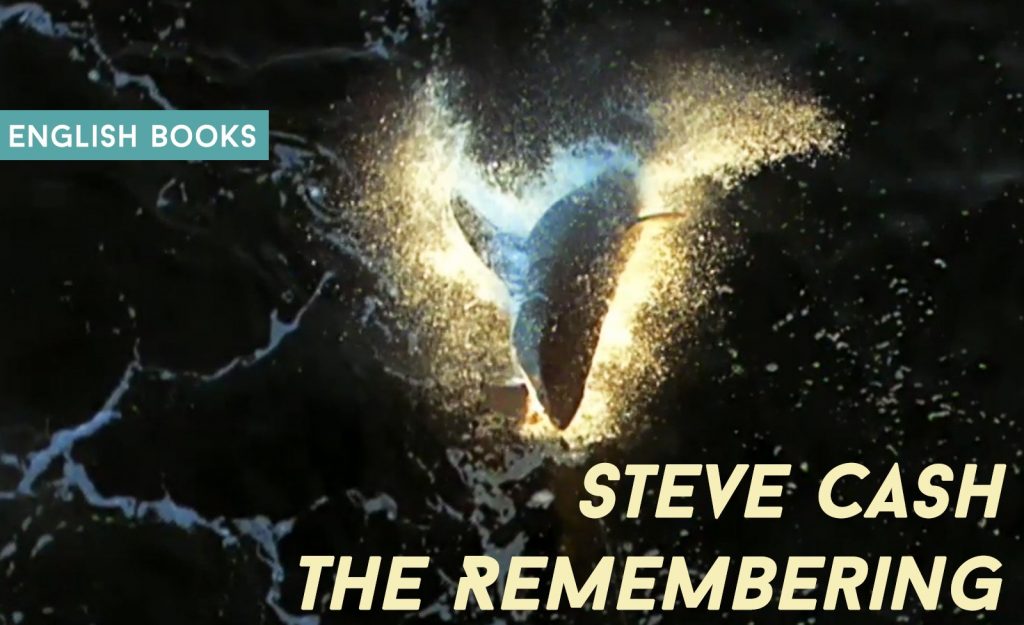 The Remembering.txt
484.52 KB
Please Share This
Related Posts
Many magazines
on the
→ MAGAZINELIB.COM
Book for today - 2019-2022