Stephen Chbosky — The Perks of Being a Wallflower
Genre:

Standing on the fringes of life.
Offers a unique perspective. But there comes a time to see what it looks like from the dance floor.
Since its publication, Stephen Chbosky’s haunting debut novel has received critical acclaim, provoked discussion and debate, grown into a cult phenomenon with over a million copies in print, and inspired a major motion picture.
The Perks of Being a Wallflower is a story about what it’s like to travel that strange course through the uncharted territory of high school. The world of first dates, family dramas, and new friends. Of sex, drugs, and the rocky horror picture show.
Of those wild and poignant roller-coaster days known as growing up. 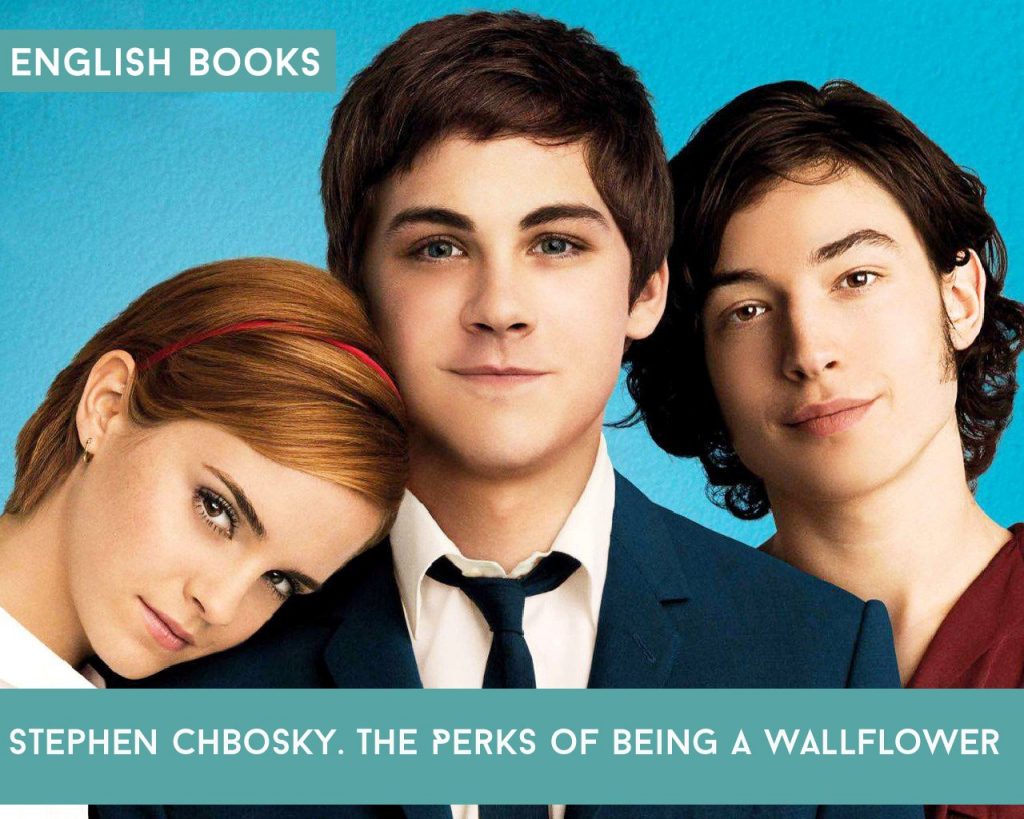 The Perks of Being a Wallflower.txt
322.52 KB
Please Share This
Related Posts
Many magazines
on the
→ MAGAZINELIB.COM
Book for today - 2019