Confessions of a Crap Artist is one of Philip K. Dick’s weirdest and most accomplished novels. Jack Isidore is a crap artist—a collector of crackpot ideas (among other things, he believes that the earth is hallow and that sunlight has weight) and worthless objects, a man so grossly unequipped for real life that his sister and brother-in-law feel compelled to rescue him it. But seen through Jack’s murderously innocent gaze, Charlie and Juddy Hume prove to be just as sealed off reality, in thrall to obsessions that are slightly more acceptable than Jack’s, but a great deal uglier. 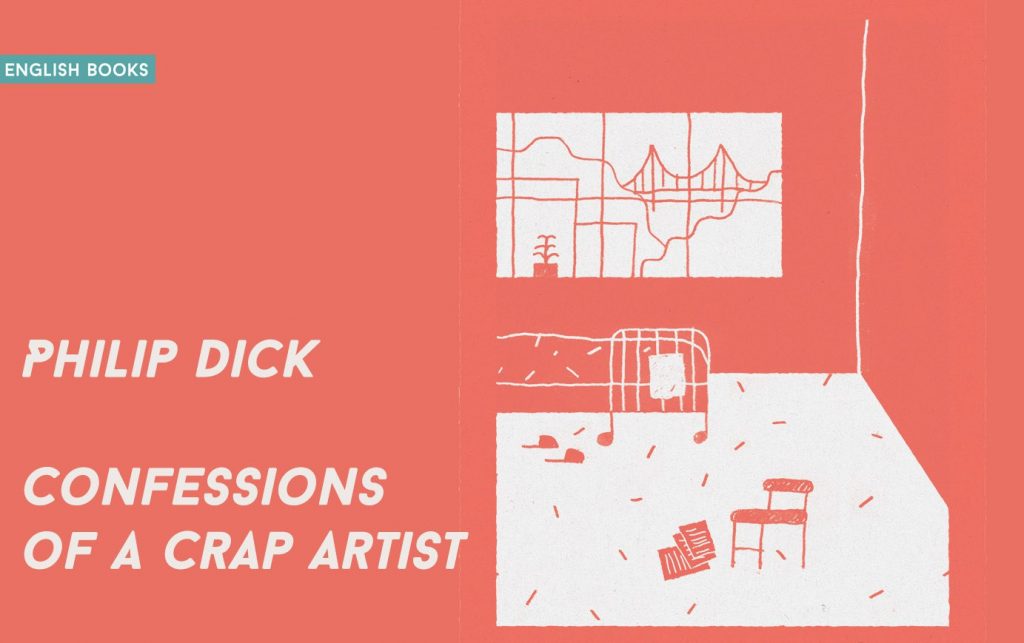 Confessions of a Crap Artist.txt
440.69 KB
Please Share This
Related Posts
Many magazines
on the
→ MAGAZINELIB.COM
Book for today - 2019