1. Her Fearful Symmetry by Audrey Niffenegger
Julia and Valentina Poole are twenty-year-old sisters with an intense attachment to each other. One morning the mailman delivers a thick envelope to their house in the suburbs of Chicago. Their English aunt Elspeth Noblin has died of cancer and left them her London apartment. There are two conditions for this inheritance: that they live in the flat for a year before they sell it and that their parents not enter it. Julia and Valentina are twins. So were the girls’ aunt Elspeth and their mother, Edie.

2. I Still Dream About You by Fannie Flagg
Meet Maggie Fortenberry. Her life seems pretty much perfect – she’s beautiful, charming and successful, just as you’d expect of a former Miss Alabama. But in fact, Maggie is perfectly miserable. By now she should have been living in an elegant house with an adoring husband and children. Instead, she makes a living selling that dream to others – though her estate agency business has lately been going from bad to worse.

So Maggie comes up with the perfect plan to end it all. And that’s when strange things start happening. As Maggie finds herself catapulted into one surprising discovery after another, she learns valuable lessons about the nature of friendship, the challenges of modern life and the dangers of impossible dreams. She also learns that everybody, dead or alive, has at least one little secret…

3. Jonathan Livingston Seagull by Richard Bach
The new complete edition of a timeless classic that includes the never before published Part Four and Last Words by Richard Bach This is the story for people who follow their hearts and make their own rules people who get special pleasure out of doing something well even if only for themselves people who know there s more to this living than meets the eye they ll be right there with Jonathan flying higher and faster than they ever dreamed A pioneering work that wed graphics with words Jonathan Livingston Seagull now enjoys a whole new life

4. My Family and Other Animals by Gerald Durrell
When the unconventional Durrell family can no longer endure the damp, gray English climate, they do what any sensible family would do: sell their house and relocate to the sunny Greek isle of Corfu. My Family and Other Animals was intended to embrace the natural history of the island but ended up as a delightful account of Durrell’s family’s experiences, from the many eccentric hangers-on to the ceaseless procession of puppies, toads, scorpions, geckoes, ladybugs, glowworms, octopuses, bats, and butterflies into their home.

5. Tender Is the Night by F. Scott Fitzgerald
Published in 1934, Tender Is the Night was one of the most talked-about books of the year. “It’s amazing how excellent much of it is,” Ernest Hemingway said to Maxwell Perkins. “I will say now,” John O’Hara wrote Fitzgerald, “Tender Is the Night is in the early stages of being my favorite book, even more than This Side of Paradise.” And Archibald MacLeish exclaimed: “Great God, Scott…You are a fine writer. Believe it — not me.”

6. The Adventures of Tom Sawyer by Mark Twain
The Adventures of Tom Sawyer by Mark Twain is an 1876 novel about a young boy growing up along the Mississippi River. The story is set in the fictional town of St. Petersburg, inspired by Hannibal, Missouri, where Twain lived. Tom Sawyer lives with his Aunt Polly and his half-brother Sid. Tom dirties his clothes in a fight and is made to whitewash the fence the next day as punishment. He cleverly persuades his friends to trade him small treasures for the privilege of doing his work. He then trades the treasures for Sunday School tickets which one normally receives for memorizing verses, redeeming them for a Bible, much to the surprise and bewilderment of the superintendent who thought “it was simply preposterous that this boy had warehoused two thousand sheaves of Scriptural wisdom on his premises—a dozen would strain his capacity, without a doubt.” Tom falls in love with Becky Thatcher, a new girl in town, and persuades her to get “engaged” by kissing him. But their romance collapses when she learns Tom has been “engaged” previously to Amy Lawrence. Shortly after Becky shuns him, he accompanies Huckleberry Finn to the graveyard at night, where they witness the murder of Dr. Robinson.

7. The Legacy by Katherine Webb
When they were children, Erica Calcott and her sister, Beth, spent their summer holidays at Storton Manor. Now, following the death of their grandmother, they have returned to the grand, imposing house in Wiltshire, England. Unable to stem the tide of childhood memories that arise as she sorts through her grandmother’s belongings, Erica thinks back to the summer her cousin Henry vanished mysteriously from the estate, an event that tore their family to pieces. It is time, she believes, to lay the past to rest, bring her sister some peace, and finally solve the mystery of her cousin’s disappearance.

But sifting through remnants of a bygone time is bringing a secret family history to light—one that stretches back over a century, to a beautiful society heiress in Oklahoma, a haunting, savage land across the ocean. And as past and present converge, Erica and Beth must come to terms with two shocking acts of betrayal . . . and the heartbreaking legacy they left behind.

8. To Kill a Mockingbird by Harper Lee
Harper Lee’s Pulitzer prize-winning masterwork of honor and injustice in the deep south—and the heroism of one man in the face of blind and violent hatred

One of the best-loved stories of all time, To Kill a Mockingbird has been translated into more than forty languages, sold more than forty million copies worldwide, served as the basis for an enormously popular motion picture, and was voted one of the best novels of the twentieth century by librarians across the country. A gripping, heart-wrenching, and wholly remarkable tale of coming-of-age in a South poisoned by virulent prejudice, it views a world of great beauty and savage inequities through the eyes of a young girl, as her father—a crusading local lawyer—risks everything to defend a black man unjustly accused of a terrible crime.

9. Watership Down by Richard Adams
A phenomenal worldwide bestseller for more than forty years, Richard Adams’s Watership Down is a timeless classic and one of the most beloved novels of all time. Set in England’s Downs, a once idyllic rural landscape, this stirring tale of adventure, courage and survival follows a band of very special creatures on their flight from the intrusion of man and the certain destruction of their home. Led by a stouthearted pair of brothers, they journey forth from their native Sandleford Warren through the harrowing trials posed by predators and adversaries, to a mysterious promised land and a more perfect society. 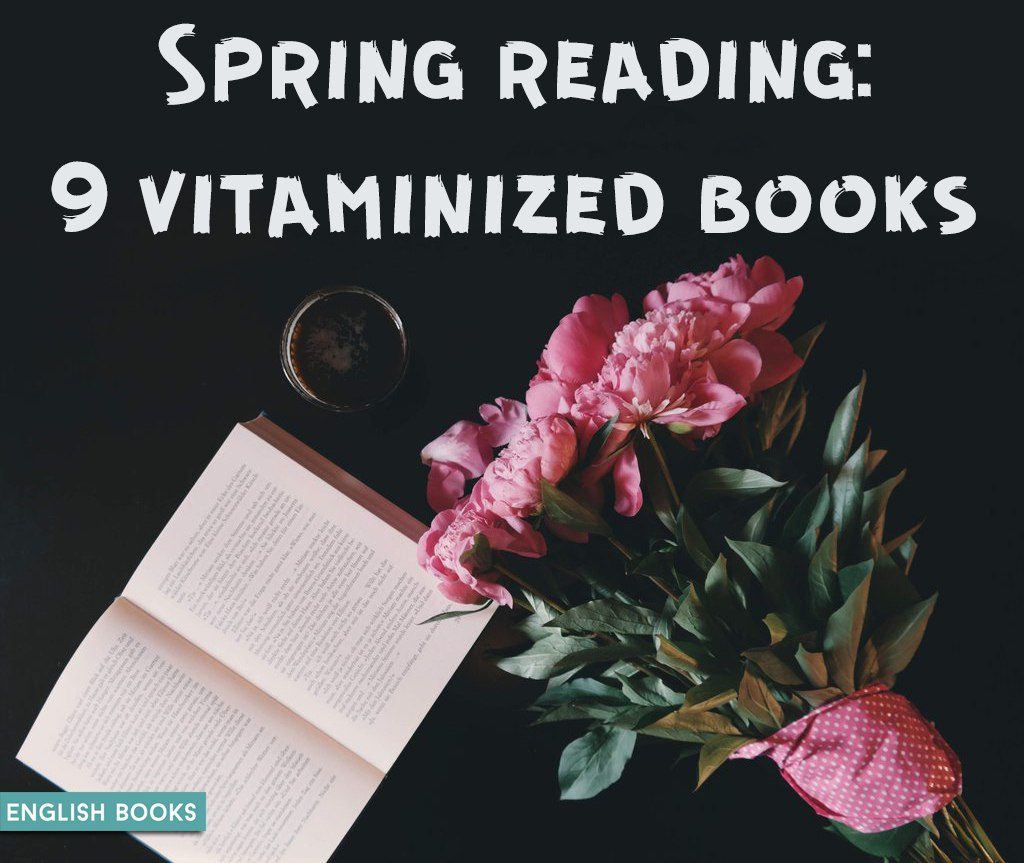 Watership Down.epub
555.37 KB
Please Share This
Related Posts
Many magazines
on the
→ MAGAZINELIB.COM
Book for today - 2019-2022