A Mysterious Disappearance
It is 1896, and Sherlock Holmes is investigating a self-proclaimed psychic who disappeared from a locked room, in front of several witnesses.While attempting to prove the existence of telekinesis to a scientific society, an alleged psychic, Kellway, vanished before their eyes during the experiment. With a large reward at stake, Holmes is convinced Kellway is a charlatan – or he would be, if he had returned to claim his prize. As Holmes and Watson investigate, the case only grows stranger, and they must contend with an interfering “occult detective” and an increasingly deranged cult. But when one of the society members is found dead, events take a far more sinister turn… 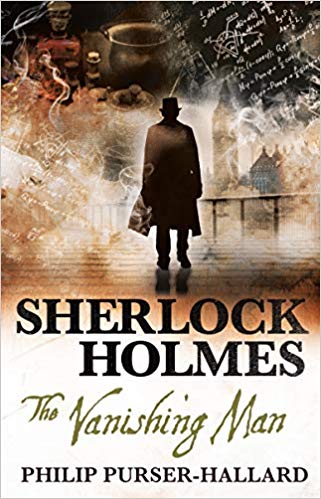