Shaun Hamill – A Cosmology of Monsters

His father saw them—and built a shrine to them with The Wandering Dark, an immersive horror experience that the whole family operates.

His practical mother has caught glimpses of terrors but refuses to believe—too focused on keeping the family from falling apart.

And his eldest sister, the dramatic and vulnerable Sydney, won’t admit to seeing anything but the beckoning glow of the spotlight . . . until it swallows her up.

Noah Turner sees monsters. But, unlike his family, Noah chooses to let them in . . . 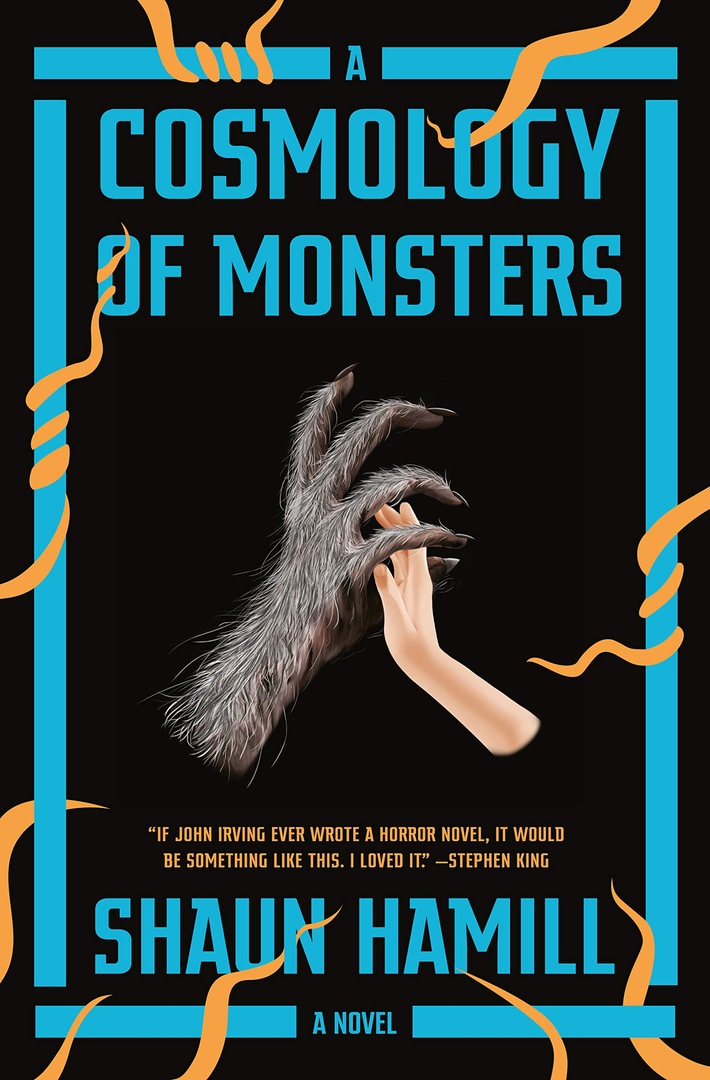 A Cosmology of Monsters.epub
1.51 MB
Please Share This
Related Posts
Many magazines
on the
→ MAGAZINELIB.COM
Book for today - 2019