Orphaned at an early age, Philip Ashley is raised by his benevolent older cousin, Ambrose. Resolutely single, Ambrose delights in Philip as his heir, a man who will love his grand home as much as he does himself. But the cosy world the two construct is shattered when Ambrose sets off on a trip to Florence. There he falls in love and marries – and there he dies suddenly. Jealous of his marriage, racked by suspicion at the hints in Ambrose’s letters, and grief-stricken by his death, Philip prepares to meet his cousin’s widow with hatred in his heart. Despite himself, Philip is drawn to this beautiful, sophisticated, mysterious Rachel like a moth to the flame. And yet . . . might she have had a hand in Ambrose’s death? 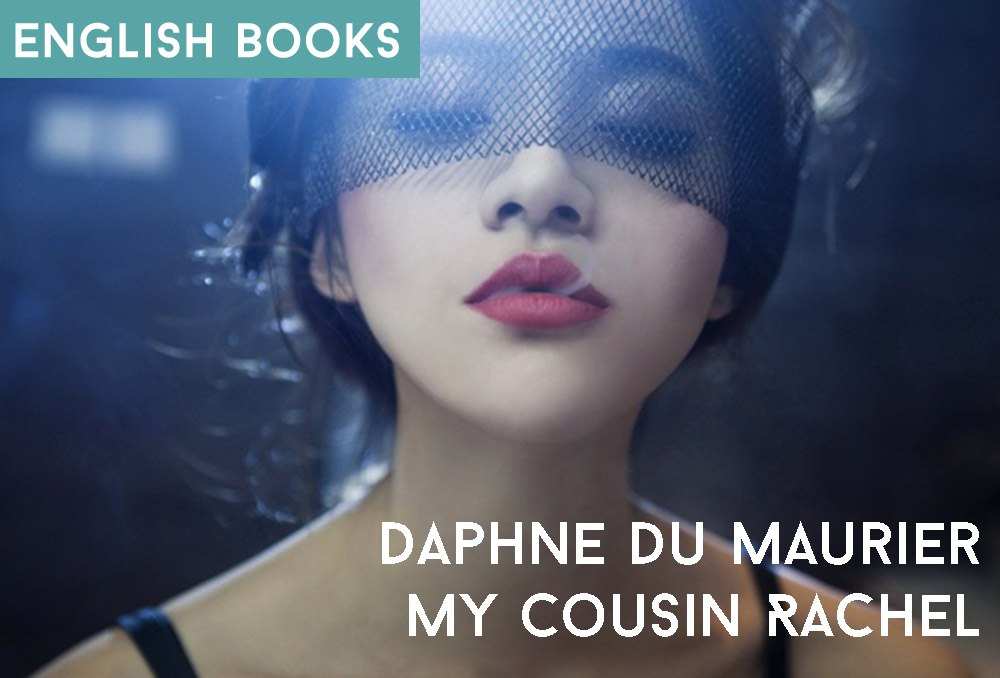 My Cousin Rachel.txt
74.26 KB
Please Share This
Related Posts
Many magazines
on the
→ MAGAZINELIB.COM
Book for today - 2019