Overview: Millions of tourists visit Washington, D.C., every year, but for some the experience is about much more than sightseeing. Lauren R. Kerby’s lively, engaging book takes readers onto tour buses and explores the world of Christian heritage tourism. These expeditions visit the same attractions as their secular counterparts—Capitol Hill, the Washington Monument, the war memorials, and much more—but the white evangelicals who flock to the tours are searching for evidence that America was founded as a Christian nation.

The tours preach a historical jeremiad that resonates far beyond Washington. White evangelicals across the United States tell stories of the nation’s Christian origins, its subsequent fall into moral and spiritual corruption, and its need for repentance and return to founding principles. This vision of American history, Kerby finds, is white evangelicals’ most powerful political resource—it allows them to shapeshift between the roles of faithful patriots and persecuted outsiders. In an era when white evangelicals’ political commitments baffle many observers, this book offers a key for understanding how they continually reimagine the American story and their own place in it.

Overview: Cognitive science is a cross-disciplinary enterprise devoted to understanding the nature of the mind. In recent years, investigators in philosophy, psychology, the neurosciences, artificial intelligence, and a host of other disciplines have come to appreciate how much they can learn from one another about the various dimensions of cognition. The result has been the emergence of one of the most exciting and fruitful areas of inter-disciplinary research in the history of science. This volume of original essays surveys foundational, theoretical, and philosophical issues across the discipline, and introduces the foundations of cognitive science, the principal areas of research, and the major research programs. With a focus on broad philosophical themes rather than detailed technical issues, the volume will be valuable not only to cognitive scientists and philosophers of cognitive science, but also to those in other disciplines looking for an authoritative and up-to-date introduction to the field.

Overview: This edited volume reconsiders the conventional wisdom that argues that the comparative performance of China has been superior to that of India, bringing together new paradigms for evaluating two countries in terms of economics, social policy, politics, and diplomacy. Essays show that if not outright wrong, conventional wisdom has proven to be overly simplified. The book brings out the complexity and richness of the India-China comparison.

Overview: There are often blanket claims that the world is facing more problems than ever but there is a lack of empirical data to show where things have deteriorated or in fact improved. In this book, some of the world’s leading economists discuss ten problems that have blighted human development, ranging from malnutrition, education, and climate change, to trade barriers and armed conflicts. Costs of the problems are quantified in percent of GDP, giving readers a unique opportunity to understand the development of each problem over the past century and the likely development into the middle of this century, and to compare the size of the challenges. For example: how bad was air pollution in 1900? How has it deteriorated and what about the future? Did climate change cost more than malnutrition in 2010? This pioneering initiative to provide answers to many of these questions will undoubtedly spark debate amongst a wide readership.

Overview: Statistical analysis is essential to business decision-making and management, but the underlying theory of data collection, organization and analysis is one of the most challenging topics for business students and practitioners. 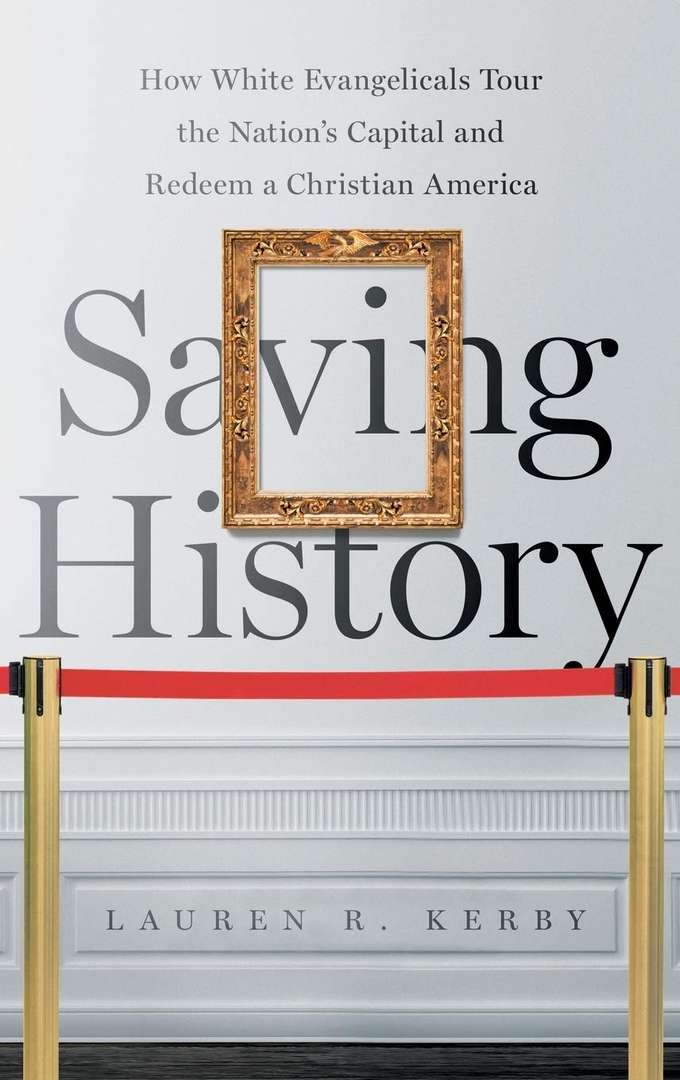 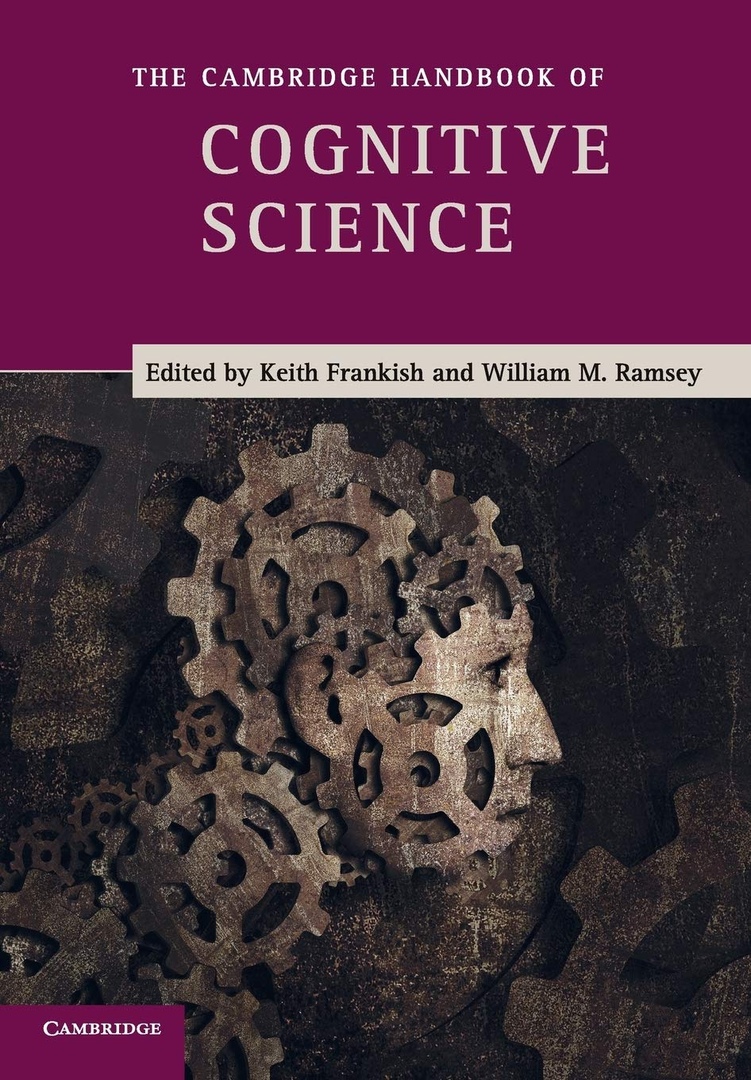 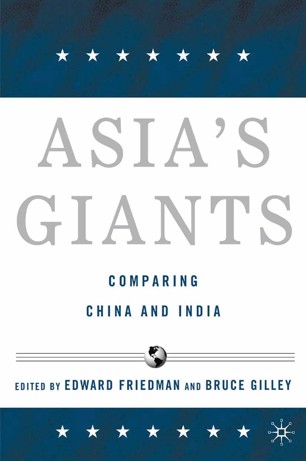 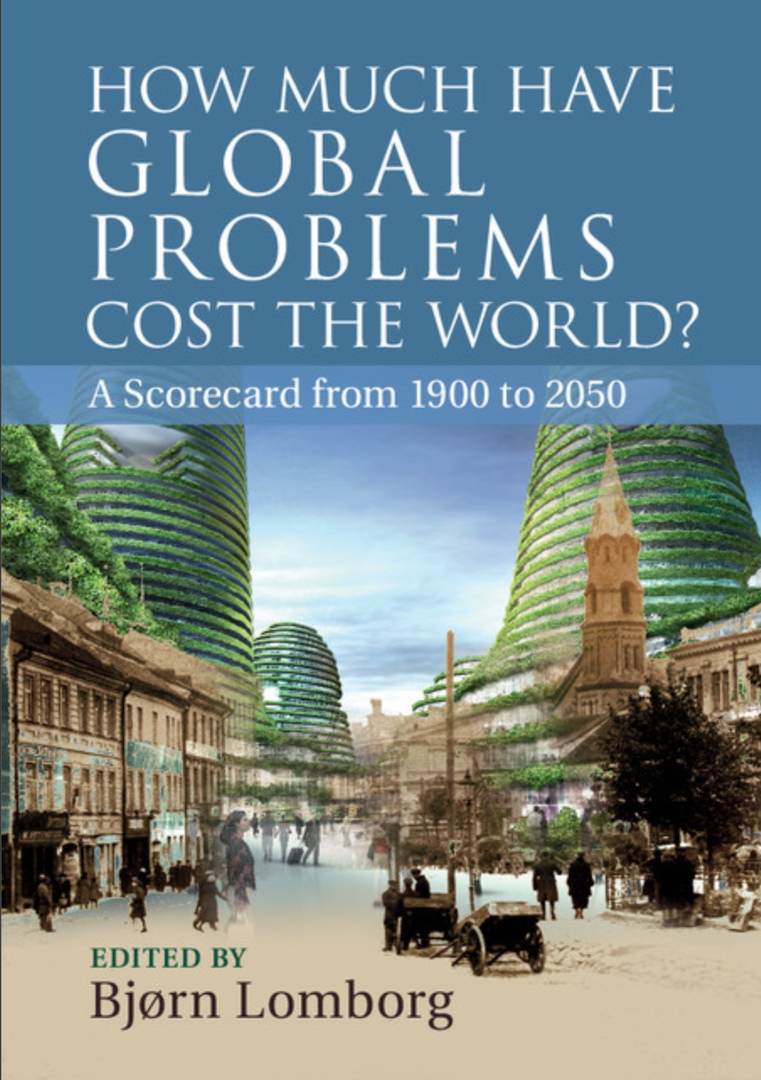 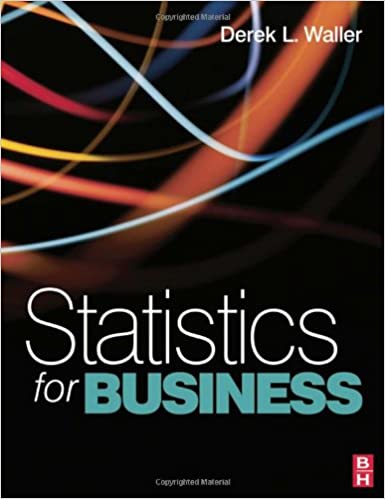