The Etruscans can be shown to have made significant, and in some cases perhaps the first, technical advances in the central and northern Mediterranean. To the Etruscan people we can attribute such developments as the tie-beam truss in large wooden structures, surveying and engineering drainage and water tunnels, the development of the foresail for fast long-distance sailing vessels, fine techniques of metal production and other pyrotechnology, post-mortem C-sections in medicine, and more. In art, many technical and iconographic developments, although they certainly happened first in Greece or the Near East, are first seen in extant Etruscan works, preserved in the lavish tombs and goods of Etruscan aristocrats. These include early portraiture, the first full-length painted portrait, the first perspective view of a human figure in monumental art, specialized techniques of bronze-casting, and reduction-fired pottery (the bucchero phenomenon). Etruscan contacts, through trade, treaty and intermarriage, linked their culture with Sardinia, Corsica and Sicily, with the Italic tribes of the peninsula, and with the Near Eastern kingdoms, Greece and the Greek colonial world, Iberia, Gaul and the Punic network of North Africa, and influenced the cultures of northern Europe.

In the past fifteen years striking advances have been made in scholarship and research techniques for Etruscan Studies. Archaeological and scientific discoveries have changed our picture of the Etruscans and furnished us with new, specialized information. Thanks to the work of dozens of international scholars, it is now possible to discuss topics of interest that could never before be researched, such as Etruscan mining and metallurgy, textile production, foods and agriculture. In this volume, over 60 experts provide insights into all these aspects of Etruscan culture, and more, with many contributions available in English for the first time to allow the reader access to research that may not otherwise be available to them. Lavishly illustrated, The Etruscan World brings to life the culture and material past of the Etruscans and highlights key points of development in research, making it essential reading for researchers, academics and students of this fascinating civilization.

The Sumerian World explores the archaeology, history and art of southern Mesopotamia and its relationships with its neighbours from c.3,000 – 2,000BC. Including material hitherto unpublished from recent excavations, the articles are organised thematically using evidence from archaeology, texts and the natural sciences. This broad treatment will also make the volume of interest to students looking for comparative data in allied subjects such as ancient literature and early religions.

Providing an authoritative, comprehensive and up to date overview of the Sumerian period written by some of the best qualified scholars in the field, The Sumerian World will satisfy students, researchers, academics, and the knowledgeable layperson wishing to understand the world of southern Mesopotamia in the third millennium.

The Babylonian World presents an extensive, up-to-date and lavishly illustrated history of the ancient state Babylonia and its ‘holy city’, Babylon.

Historicized by the New Testament as a centre of decadence and corruption, Babylon and its surrounding region was in fact a rich and complex civilization, responsible for the invention of the dictionary and laying the foundations of modern science. This book explores all key aspects of the development of this ancient culture, including the ecology of the region and its famously productive agriculture, its political and economic standing, its religious practices, and the achievements of its intelligentsia.

Comprehensive and accessible, this book will be an indispensable resource for anyone studying the period.

The Celtic World is a detailed and comprehensive study of the Celts from the first evidence of them in the archaeological and historical record to the early post-Roman period. The strength of this volume lies in its breadth – it looks at archaeology, language, literature, towns, warfare, rural life, art, religion and myth, trade and industry, political organisations, society and technology. The Celtic World draws together material from all over pagan Celtic Europe and includes contributions from British, European and American scholars. Much of the material is new research which is previously unpublished.

The book addresses some important issues – Who were the ancient Celts? Can we speak of them as the first Europeans? In what form does the Celtic identity exist today and how does this relate to the ancient Celts?

For anyone interested in the Celts, and for students and academics alike, The Celtic World will be a valuable resource and a fascinating read.

Filling a gap in the literature for an academically oriented volume on the Viking period, this unique book is a one-stop authoritative introduction to all the latest research in the field.

Bringing together today’s leading scholars, both established seniors and younger, cutting-edge academics, Stefan Brink and Neil Price have constructed the first single work to gather innovative research from a spectrum of disciplines (including archaeology, history, philology, comparative religion, numismatics and cultural geography) to create the most comprehensive Viking Age book of its kind ever attempted.

This original work, specifically oriented towards a university audience and the educated public, will have a self-evident place as an undergraduate course book and will be a standard work of reference for all those in the field. 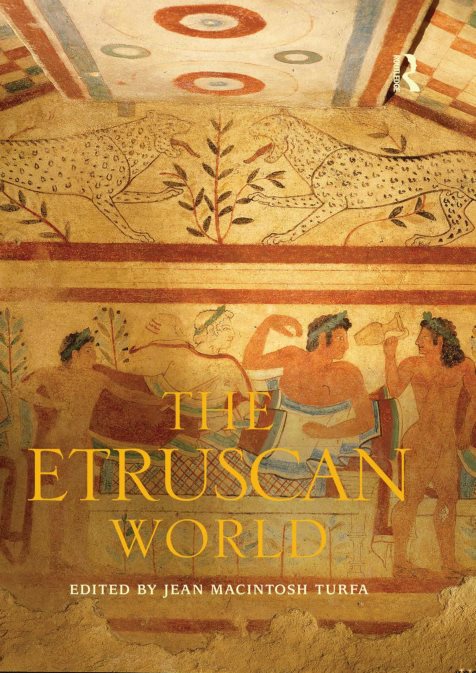 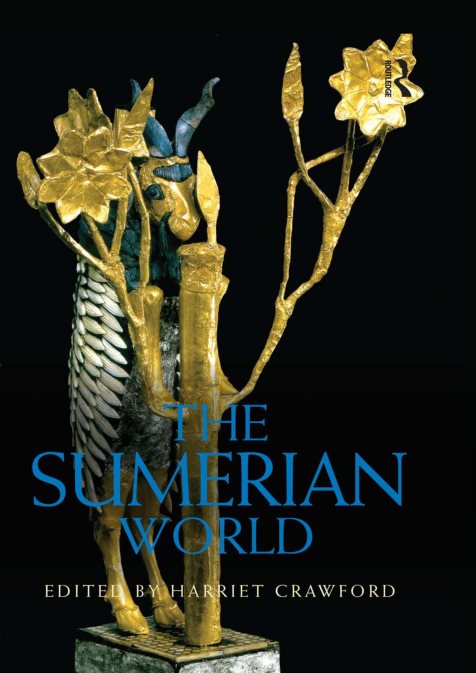 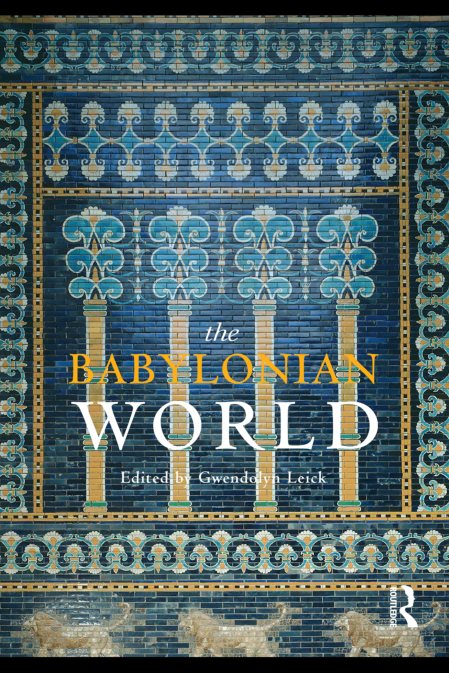 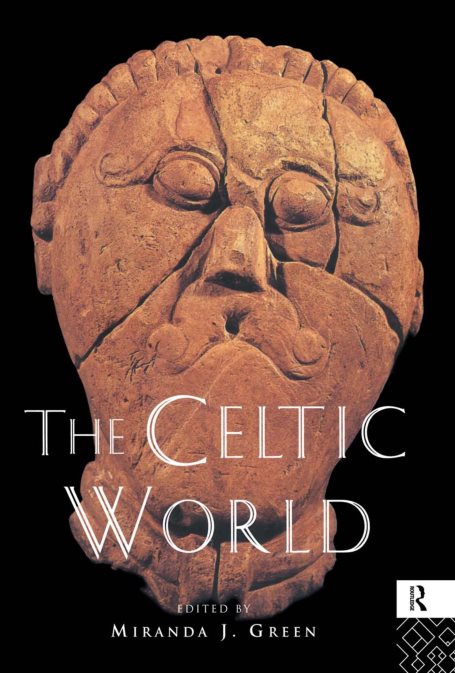 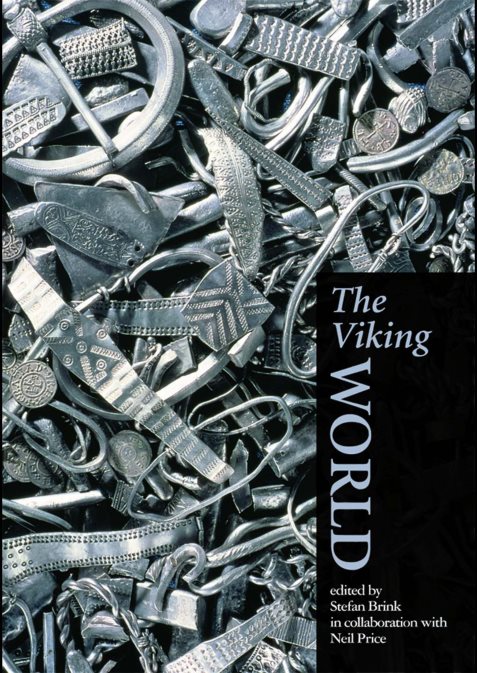 The Viking World (Routledge Worlds).pdf
9.73 MB
Please Share This
Related Posts
Many magazines
on the
→ MAGAZINELIB.COM
Book for today - 2019