With Allied forces sweeping across Europe and into Germany in the spring of 1945, one enormous challenge threatened to derail America’s audacious drive to win the world back from the Nazis: Japan, the empire that had extended its reach southward across the Pacific and was renowned for the fanaticism and brutality of its fighters, who refused to surrender, even when faced with insurmountable odds. Taking down Japan would require an unrelenting attack to break its national spirit, and launching such an attack on the island empire meant building an operations base just off its shores on the island of Okinawa.

The amphibious operation to capture Okinawa was the largest of the Pacific War and the greatest air-land-sea battle in history, mobilizing 183,000 troops from Seattle, Leyte in the Philippines, and ports around the world. The campaign lasted for 83 blood-soaked days, as the fighting plumbed depths of savagery. One veteran, struggling to make sense of what he had witnessed, referred to the fighting as the “crucible of Hell.” Okinawan civilians died in the tens of thousands: some were mistaken for soldiers by American troops; but as the US Marines spearheading the invasion drove further onto the island and Japanese defeat seemed inevitable, many more civilians took their own lives, some even murdering their own families. In just under three months, the world had changed irrevocably: President Franklin D. Roosevelt died; the war in Europe ended; America’s appetite for an invasion of Japan had waned, spurring President Truman to use other means — ultimately atomic bombs — to end the war; and more than 250,000 servicemen and civilians on or near the island of Okinawa had lost their lives.

Drawing on archival research in the US, Japan, and the UK, and the original accounts of those who survived, Crucible of Hell tells the vivid, heart-rending story of the battle that changed not just the course of WWII, but the course of war, forever. 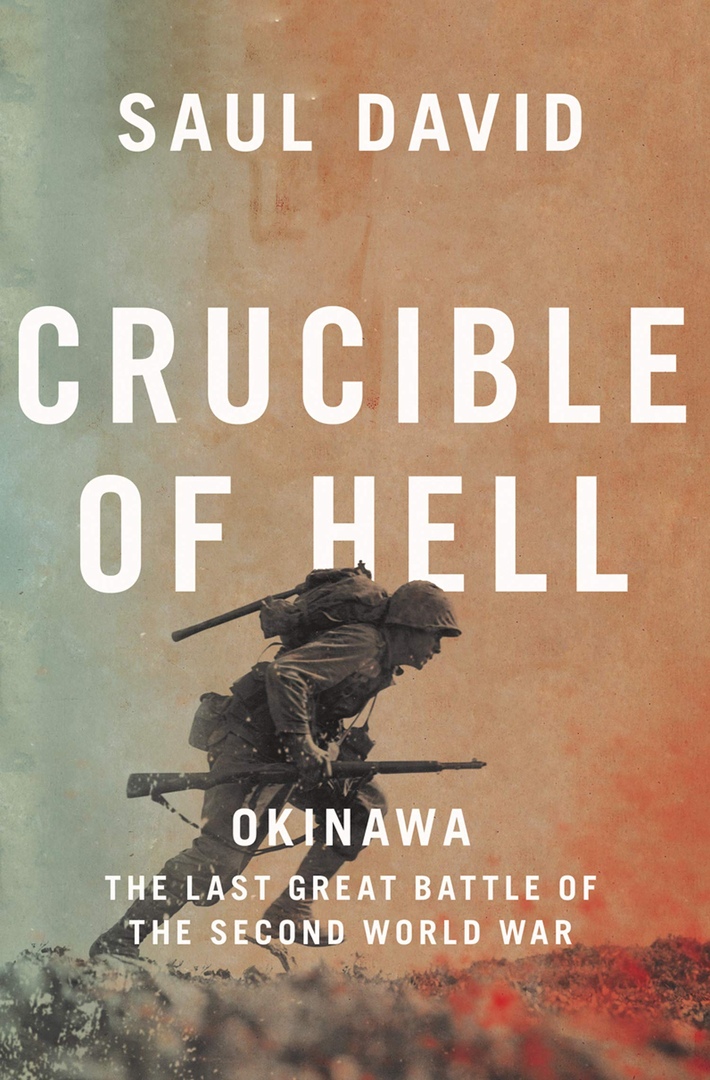