Saul Bellow evokes all the rich colors and exotic customs of a highly imaginary Africa in this acclaimed comic novel about a middle-aged American millionaire who, seeking a new, more rewarding life, descends upon an African tribe. Henderson’s awesome feats of strength and his unbridled passion for life win him the admiration of the tribe—but it is his gift for making rain that turns him from mere hero into messiah. A hilarious, often ribald story, Henderson the Rain King is also a profound look at the forces that drive a man through life. 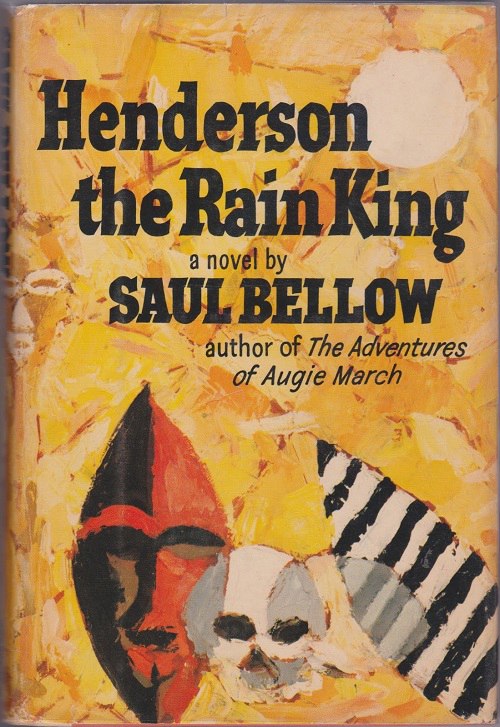 Saul Bellow - Henderson the Rain King.pdf
938.65 KB
Please Share This
Related Posts
Many magazines
on the
→ MAGAZINELIB.COM
Book for today - 2019-2022