This is Hesse’s last and greatest work, a triumph of imagination which won for him the Nobel Prize for Literature. Described as “sublime” by Thomas Mann, admired by André Gide and T. S. Eliot, this prophetic novel is a chronicle of the future about Castalia, an elitist group formed after the chaos of the 20th-century’s wars. It is the key to a full understanding of Hesse’s thought.

Something like chess but far more intricate, the game of Magister Ludi known as the Glass Bead Game is thought in its purest form, a synthesis through which philosophy, art, music and scientific law are appreciated simultaneously. The scholar-players are isolated within Castalia, an autonomous elite institution devoted wholly to the mind and the imagination… 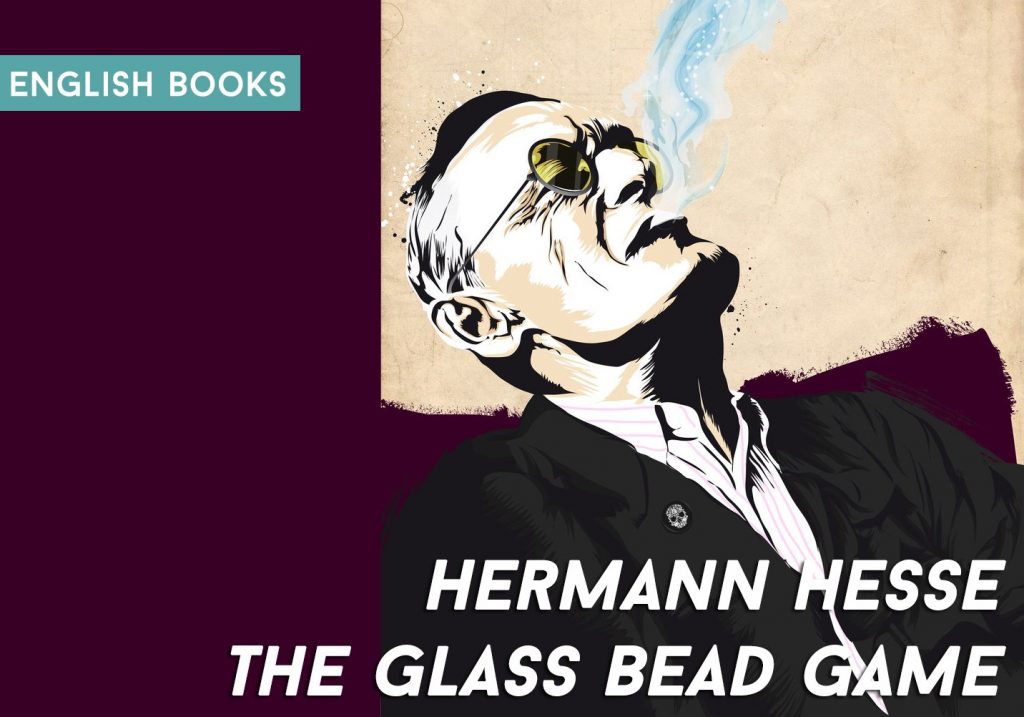 The Glass Bead Game.txt
1.08 MB
Please Share This
Related Posts
Many magazines
on the
→ MAGAZINELIB.COM
Book for today - 2019-2022