Sasha Sagan – For Small Creatures Such as We

Sasha Sagan was raised by secular parents, the astronomer Carl Sagan and the writer and producer Ann Druyan. They taught her that the natural world and vast cosmos are full of profound beauty, that science reveals truths more wondrous than any myth or fable.

When Sagan herself became a mother, she began her own hunt for the natural phenomena behind our most treasured occasions–from births to deaths, holidays to weddings, anniversaries, and more–growing these roots into a new set of rituals for her young daughter that honor the joy and significance of each experience without relying on religious framework.

As Sagan shares these rituals, For Small Creatures Such as We becomes a moving tribute to a father, a newborn daughter, a marriage, and the natural world–a celebration of life itself, and the power of our families and beliefs to bring us together. 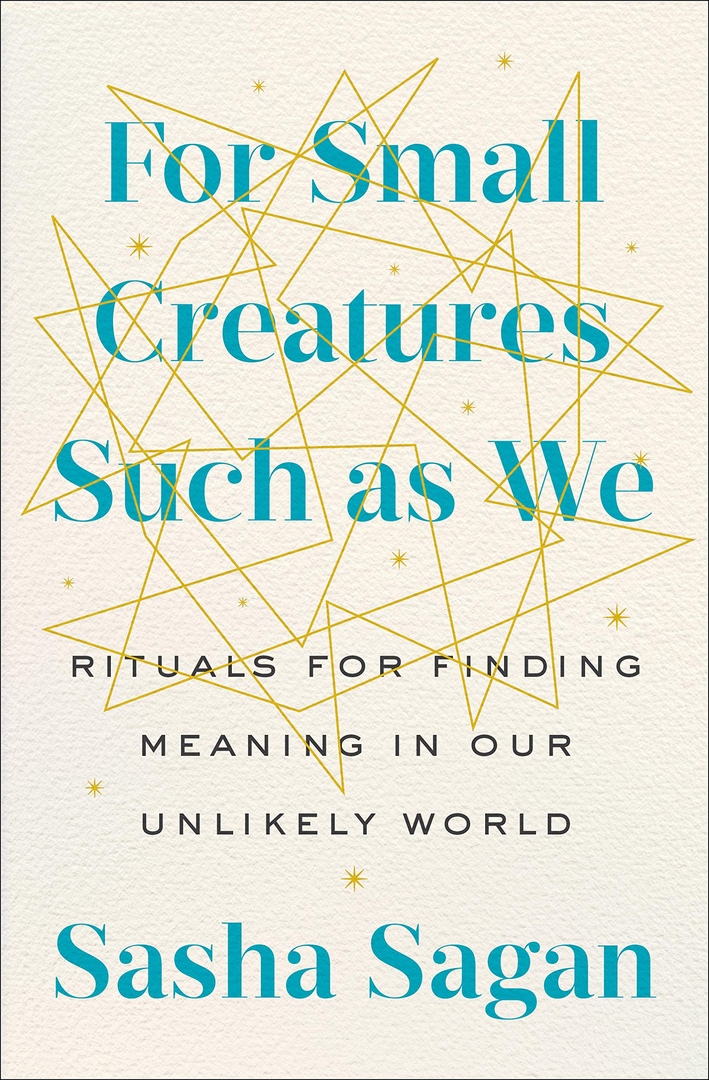 For Small Creatures Such as We.epub
1.52 MB
Please Share This
Related Posts
Many magazines
on the
→ MAGAZINELIB.COM
Book for today - 2019-2022