New Jersey: A History of the Garden State presents a fresh, comprehensive overview of New Jersey’s history from the prehistoric era to the present. The findings of archaeologists, political, social, and economic historians provide a new look at how the Garden State has evolved.

The state has a rich Native American heritage and complex colonial history. It played a pivotal role in the American Revolution, early industrialization, and technological developments in transportation, including turnpikes, canals, and railroads. The nineteenth century saw major debates over slavery. While no Civil War battles were fought in New Jersey, most residents supported it while questioning the policies of the federal government.

Next, the contributors turn to industry, urbanization, and the growth of shore communities. A destination for immigrants, New Jersey continued to be one of the most diverse states in the nation. Many of these changes created a host of social problems that reformers tried to minimize during the Progressive Era. Settlement houses were established, educational institutions grew, and utopian communities were founded. Most notably, women gained the right to vote in 1920. In the decades leading up to World War II, New Jersey benefited from back-to-work projects, but the rise of the local Ku Klux Klan and the German American Bund were sad episodes during this period.

The story then moves to the rise of suburbs, the concomitant decline of the state’s cities, growing population density, and changing patterns of wealth. Deep-seated racial inequities led to urban unrest as well as political change, including such landmark legislation as the Mount Laurel decision. Today, immigration continues to shape the state, as does the tension between the needs of the suburbs, cities, and modest amounts of remaining farmland.

Well-known personalities, such as Jonathan Edwards, George Washington, Woodrow Wilson, Dorothea Dix, Thomas Edison, Frank Hague, and Albert Einstein appear in the narrative. Contributors also mine new and existing sources to incorporate fully scholarship on women, minorities, and immigrants. All chapters are set in the context of the history of the United States as a whole, illustrating how New Jersey is often a bellwether for the nation.. 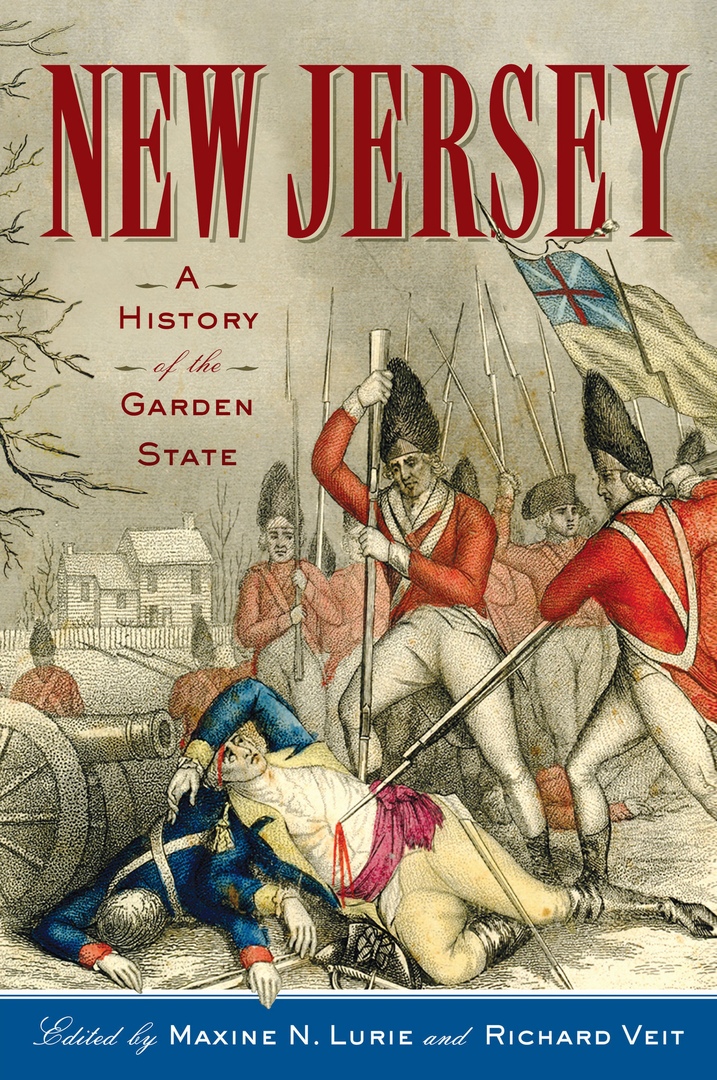