Robert Thomson—“a true master,” according to the San Francisco Chronicle—now gives us his most powerful work yet: the story of a woman who, even after her death, inflames an entire nation, and of the man who comes under her spell.

Having spent decades in prison for crimes gruesomely familiar to everyone in England, this murderer has finally died of natural causes but is no less notorious in death than she was in life. Billy Tyler, a career policeman, has been assigned the task of guarding her body — to make sure, he’s told, that nothing happens. But alone on a graveyard shift his wife begged him not to accept, Billy has occasion to contemplate the various turns his life has taken, his complicated thoughts about violence in himself and society, the unease that distances him marital disappointment and a damaged daughter, and, finally, why it is that this reviled murderer, in the eerie silence of the hospital morgue, seems to speak to him directly and know him more fully than anyone else. In this dark night of the soul, his own problems and anxieties gradually acquire a new and unexpected significance, giving rise to questions that should haunt us all: Whom do we love, and why? How do we protect our children? And what separates us those we call monsters? 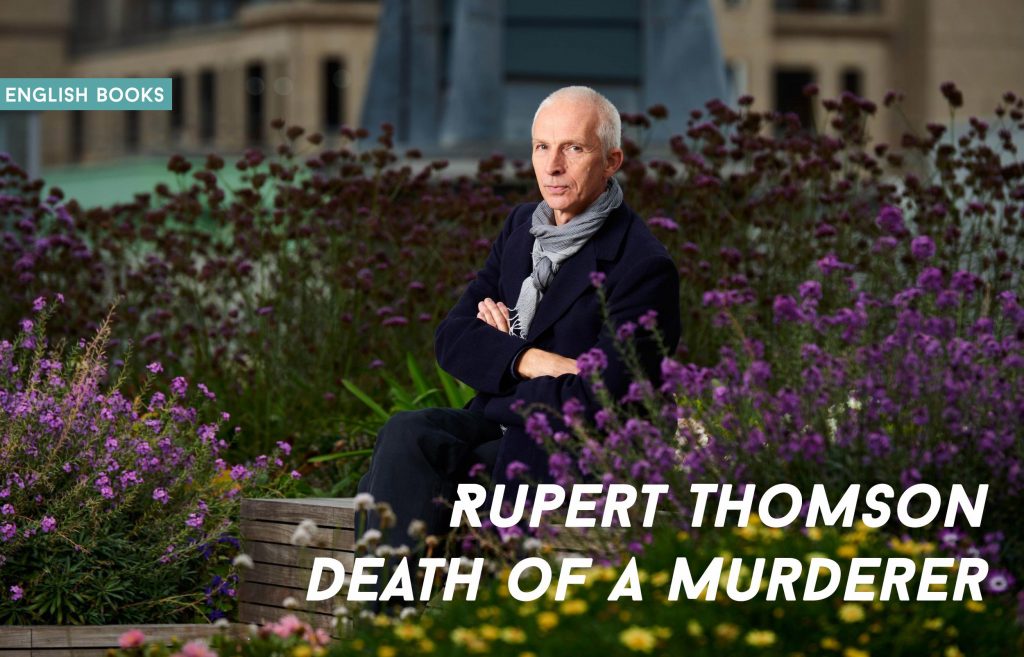