Mister Gibberling picked up his quill, and with a great flourish of the feather wrote (in fancy letters): HERE THERE BE DRAGONS. Then he would smile because he had explained a new territory.

Thus, in a tiny, isolated kingdom long ago and far away, everyone believed that the world beyond was infested with fearsome, fire-breathing dragons and no one dared venture forth. No one, that is, except William, fourth (and wisest) advisor to the king, whose bravery would change forever the course of events in the little kingdom.

The princess birthday party promised to be a gala affair. The great dining hall of the palace resounded with music. There was dancing and wine and big platters of food. There were whole roasted pigs with apples in their mouths . . . There was everything that a person could possibly want at a birthday party. Except for fireworks, that is. Or a fire-breathing dragon.

Join in the adventure and watch the fireworks flare as William and his new-found friend, Bell, bring surprise and enlightenment to everyone in the land. 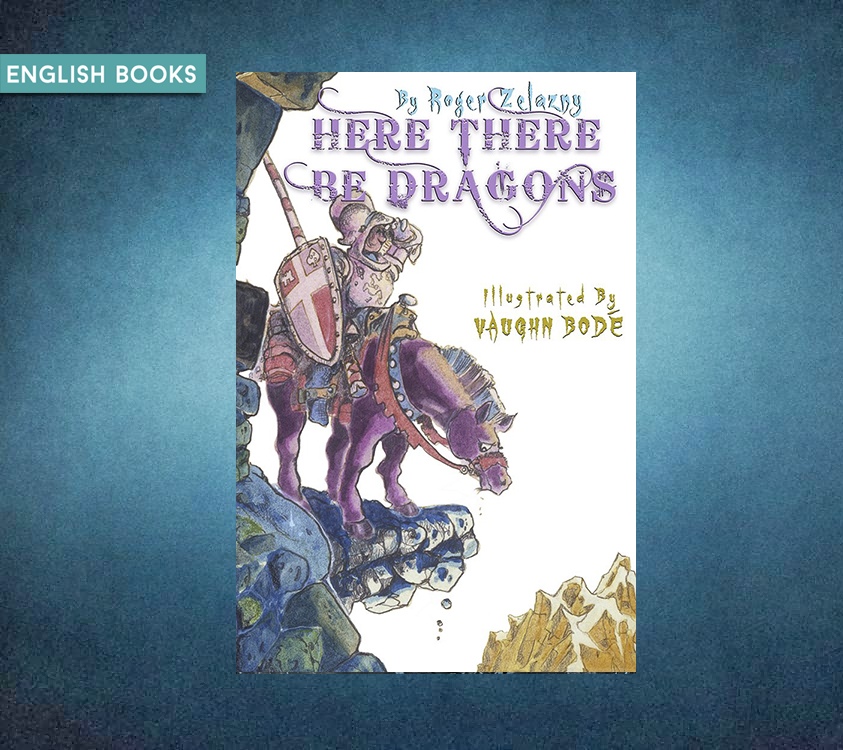 Here There Be Dragons.mobi
182.81 KB
Please Share This
Related Posts
Many magazines
on the
→ MAGAZINELIB.COM
Book for today - 2019-2022