Cataphracts were the most heavily armored form of cavalry in the ancient world, with riders and mounts both clad in heavy armor. Originating among the wealthiest nobles of various central Asian steppe tribes, such as the Massegatae and Scythians, they were adopted and adapted by several major empires. The Achaemenid Persians, Seleucids, Sassanians and eventually the Romans and their Byzantine successors.

Usually armed with long lances, they harnessed the mobility and mass of the horse to the durability and solid fighting power of the spear-armed phalanx. Although very expensive to equip and maintain (not least due to the need for a supply of suitable horses), they were potential battle winners and remained in use for many centuries. Erich B Anderson assesses the development, equipment, tactics and combat record of cataphracts (and the similar clibinarii), showing also how enemies sought to counter them. This is a valuable study of one of the most interesting weapon systems of the ancient world. 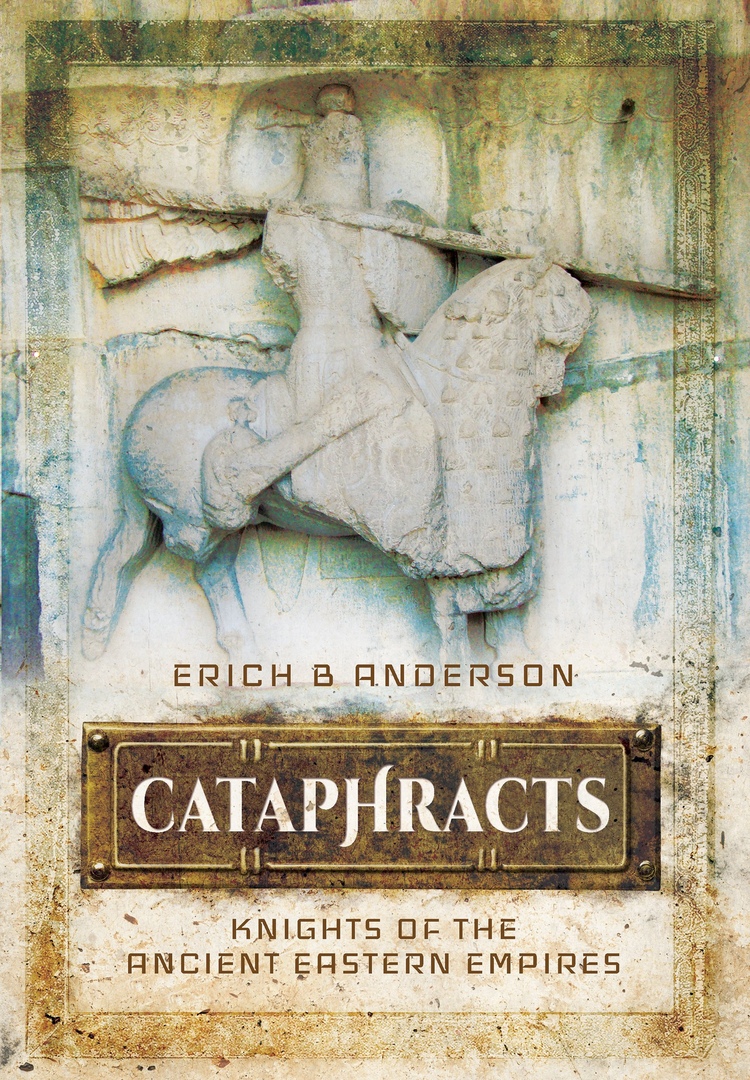 Cataphracts. Knights of the Ancient Eastern Empires (2016, Pen and Sword Military).pdf
11.46 MB
Please Share This
Related Posts
Many magazines
on the
→ MAGAZINELIB.COM
Book for today - 2019