Kassandra Black used to get away with things. She was her high school’s anonymous vigilante, exposing bullies and predators. But when she’s expelled for breaking into another student’s car just weeks before graduation, her acceptance to Columbia is revoked.

Now her future depends on behaving herself for the summer at Henley University under the watchful eye of her great-uncle Brian. If she successfully assists him in his HEAR program (Henley Engineering Anomalies Research), and if he puts in a good word for her, she can at least go to college somewhere.

As Kass gets to know the four other HEAR students, she realizes that she overlooked the “Anomalies” part of their acronym. They’ve all been recruited to help Brian run experiments that gauge Extrasensory Perception—including, to her astonishment, Kass herself. But Kass would know if she were psychic; right? 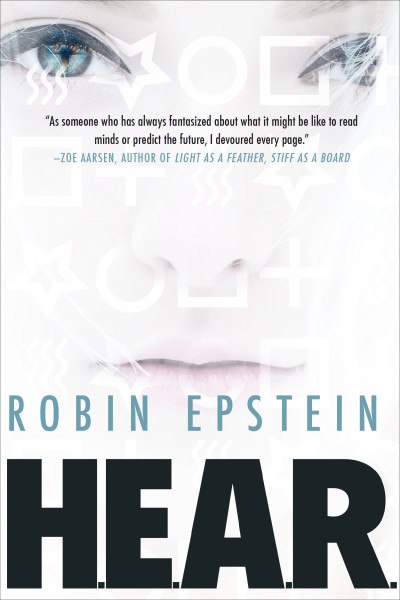