Robert A. Heinlein — Have Space Suit, Will Travel
Genre:

A classic novel from the mind of the storyteller who captures the imagination of readers from around the world, and across two generations
First prize in the Skyway Soap slogan contest was an all-expenses-paid trip to the Moon. The consolation prize was an authentic space suit, and when scientifically minded high school senior Kip Russell won it, he knew for certain he would use it one day to make a sojourn of his own to the stars. But “one day” comes sooner than he thinks when he tries on the suit in his backyard — and finds himself worlds away, a prisoner aboard a space pirate’s ship, and heading straight for what could be his final destination…. 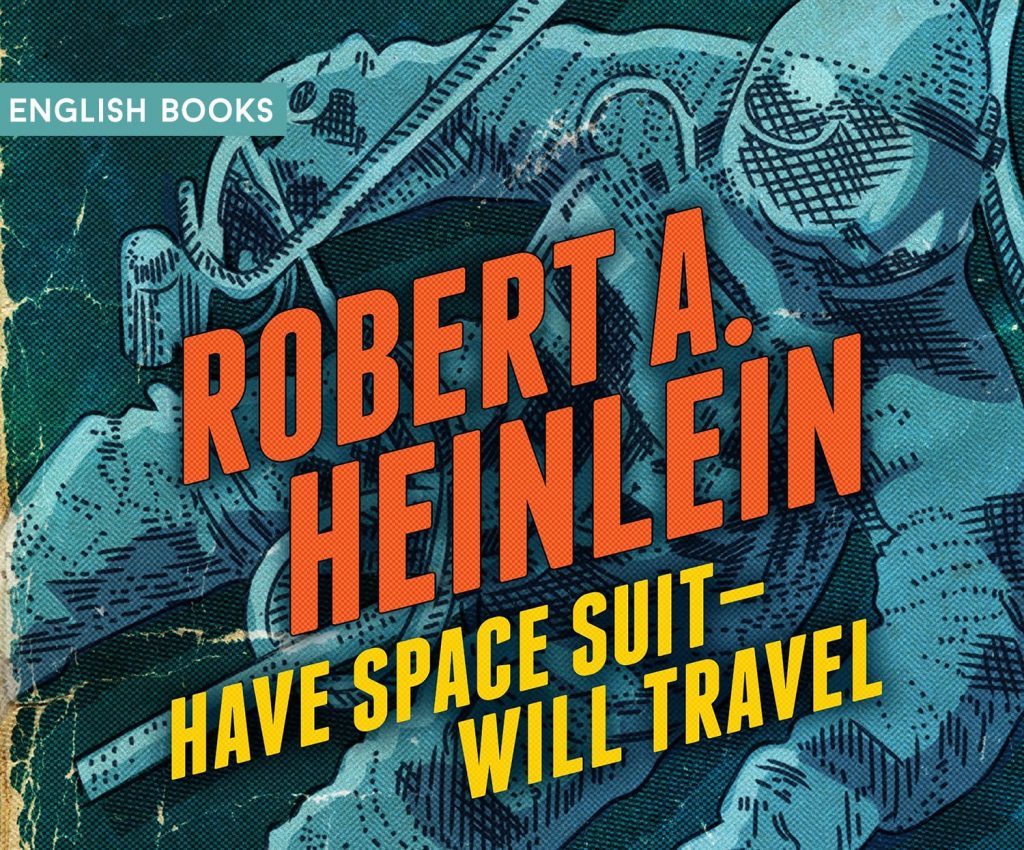