Viola Hatherley was a writer of ghost stories in the 1890s whose work lies forgotten until her great-grandson, as a young boy in Mawson, Australia, learns how to open the secret drawer in his mother’s room. There he finds a manuscript, and the moment his mother catches him in the act, Gerard Freeman’s life is irrevocably changed. What is the invisible, ever-present threat which his mother strives so obsessively to protect him? And why should stories written a century ago entwine themselves ever more closely around events in his own life? Gerard’s quest to unveil the mystery that shrouds his family, and his life, will lead him Mawson to London, to a long-abandoned house and the terror of a ghost story come alive. 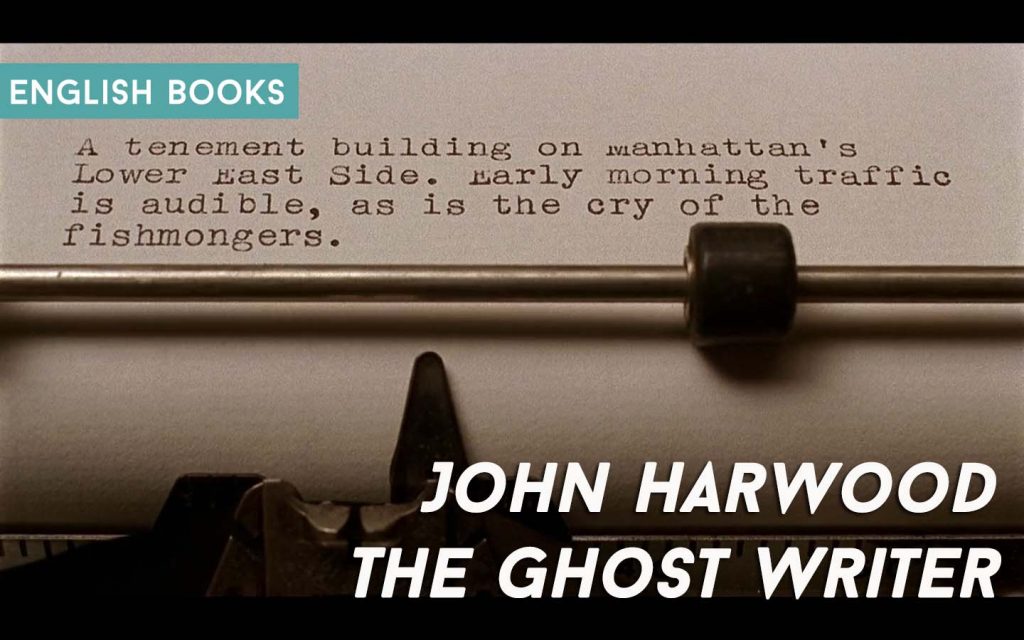 John Harwood - The Ghost Writer.doc
672.23 KB
Please Share This
Related Posts
Many magazines
on the
→ MAGAZINELIB.COM
Book for today - 2019-2022