All over America the airline travelers were dying, seduced by lovely young women and strangled by silken scarves in savage hands. The security of the nation hung over an open grave – and Remo Williams, the Destroyer, and his oriental master and mentor Chiun, were ordered to slay the slayers and save the free world.

Little did Remo and Chiun suspect that their enemy was an ancient goddess who had a fifteen-hundred-year-old score to settle with Chiun. She commanded an army of youthful devotees and had the power to turn even Remo into her helpless slave. Now the Destroyer was being used for evil rather than good in an ultimate struggle between light and darkness that even Chiun feared he might not win… 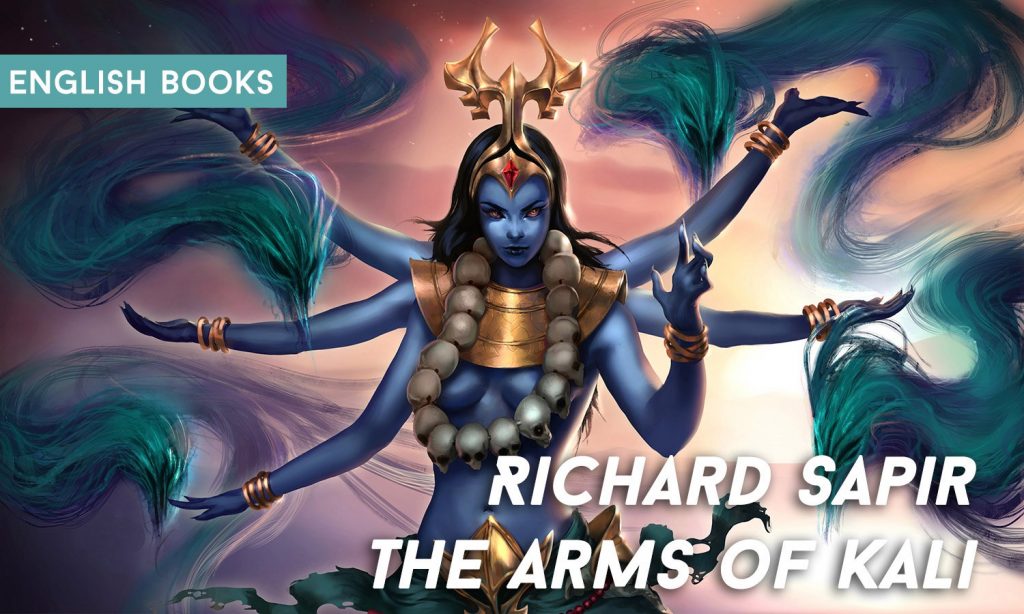 The Arms of Kali.txt
364.02 KB
Please Share This
Related Posts
Many magazines
on the
→ MAGAZINELIB.COM
Book for today - 2019