Lizzy Mason – The Art of Losing

On one terrible night, 17-year-old Harley Langston’s life changes forever. At a party she discovers her boyfriend, Mike, hooking up with her younger sister, Audrey. Furious, she abandons them both. When Mike drunkenly attempts to drive Audrey home, he crashes and Audrey ends up in a coma. Now Harley is left with guilt, grief, pain and the undeniable truth that her now ex-boyfriend has a drinking problem. So it’s a surprise that she finds herself reconnecting with Raf, a neighbor and childhood friend who’s recently out of rehab and still wrestling with his own demons. At first Harley doesn’t want to get too close to him. But as her sister slowly recovers, Harley begins to see a path forward with Raf’s help that she never would have believed possible—one guided by honesty, forgiveness, and redemption. 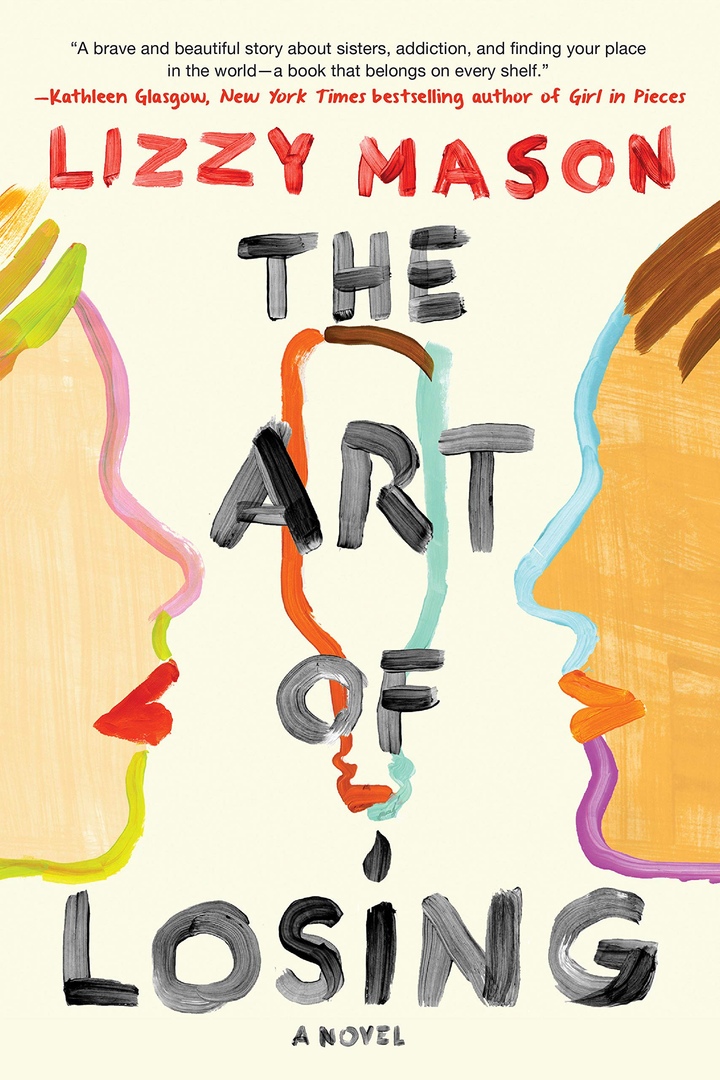 The Art of Losing.epub
1.37 MB
Please Share This
Related Posts
Book for today - 2019