Aurora was supposed to be her kingdom’s savior. But when she was forced to decide between being loyal to the crown and loyal to her country, she set events in motion that branded her a traitor.

Now, hunted by the king’s soldiers, Aurora’s only chance of freeing her kingdom from the king’s tyrannical rule is by learning to control her magic. But Aurora’s powers come at a price—one that forces her to leave the only home she’s ever known, one that demands she choose between the man she loves and the people she seeks to protect, and one that will cause her to unravel the mysteries surrounding the curse that was placed on her over a century before . . . and uncover the truth about her destiny. 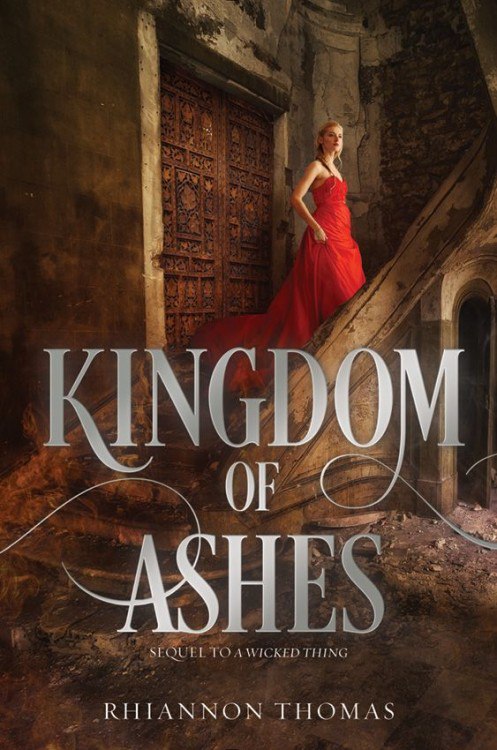 Rhiannon Thomas - Kingdom of Ashes.epub
950.74 KB
Please Share This
Related Posts
Many magazines
on the
→ MAGAZINELIB.COM
Book for today - 2019-2022