Ethan Brown – Murder in the Bayou

Between 2005 and 2009, the bodies of eight women were discovered around the murky canals and crawfish ponds of Jennings, Louisiana, a bayou town of 10,000 in the heart of the Jefferson Davis parish. The women came to be known as the Jeff Davis 8, and local law enforcement officials were quick to pursue a serial killer theory, opening a floodgate of media coverage and stirring a wave of panic across Jennings’ class-divided neighborhoods. The Jeff Davis 8 had been among society’s most vulnerable—impoverished, abused, and mired with mental illness. They engaged in sex work as a means of survival. And their underworld activity frequently occurred at a decrepit no-tell motel called the Boudreaux Inn.

As the cases went unsolved, the community began to look inward. Rumors of police corruption and evidence tampering, of collusion between street and shield, cast the serial killer theory into doubt. But what was really going on in the humid rooms of the Boudreaux Inn? Why were crimes going unsolved and police officers being indicted? What had the eight women known? And could anything be done do stop the bloodshed? 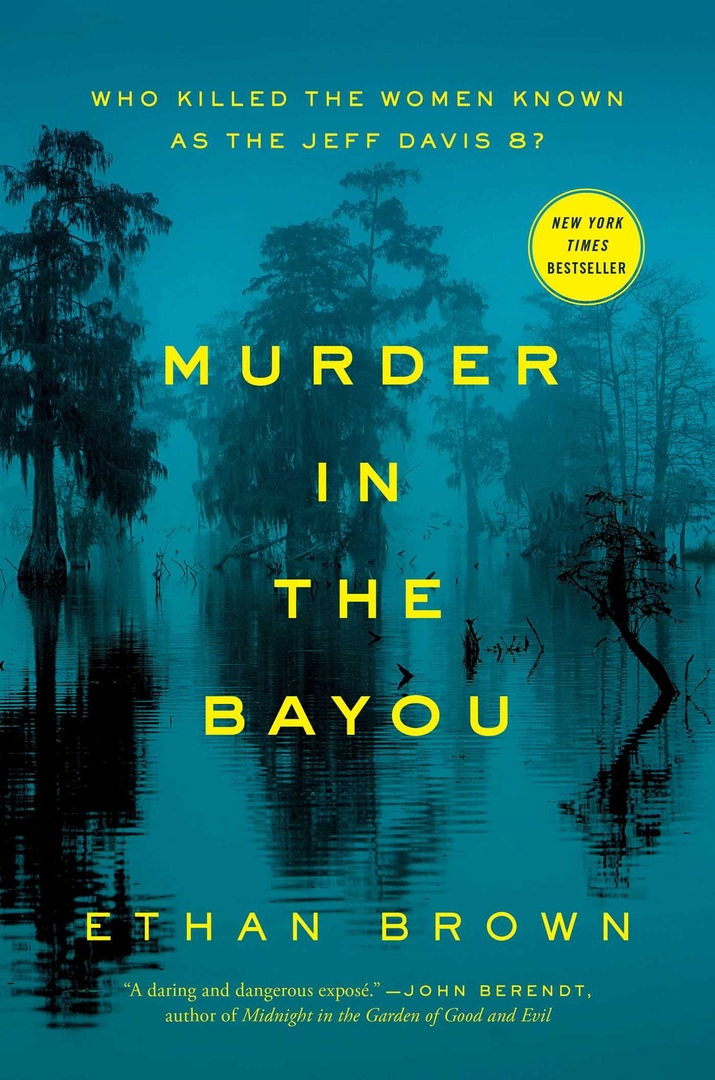