A provocative new novel by bestselling author Randy Susan Meyers about the seemingly blind love of a wife for her husband as he conquers Wall Street, and her extraordinary, perhaps foolish, loyalty during his precipitous fall.

Phoebe recognizes fire in Jake Pierce’s belly from the moment they meet as teenagers. As he creates a financial dynasty, she trusts him without hesitation—unaware his hunger for success hides a dark talent for deception.

When Phoebe learns her husband’s triumph and vast reach rests on an elaborate Ponzi scheme her world unravels. As Jake’s crime is uncovered, the world obsesses about Phoebe. Did she know her life was fabricated by fraud? Was she his accomplice?

While Jake is trapped in the web of his deceit, Phoebe is caught in an unbearable choice. Her children refuse to see her if she remains at their father’s side, but abandoning him feels cruel and impossible.

From penthouse to prison, with tragic consequences rippling well beyond Wall Street, Randy Susan Meyers’s latest novel exposes a woman struggling to survive and then redefine her life as her world crumbles. 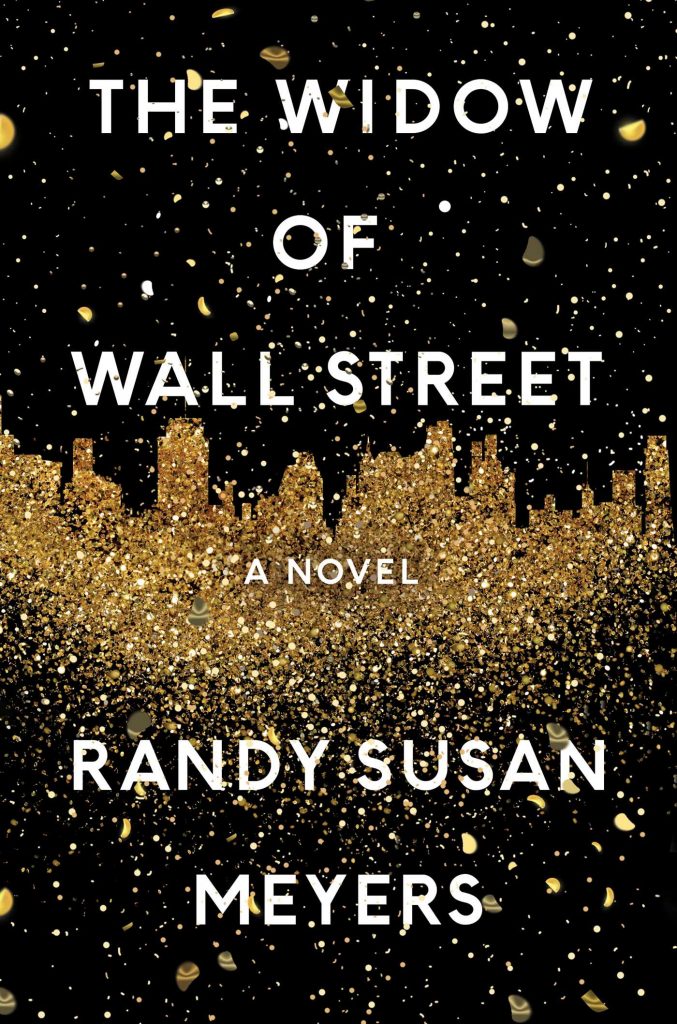 RandySusanMeyersTheWidowofWallStreet.epub
1.83 MB
Please Share This
Related Posts
Many magazines
on the
→ MAGAZINELIB.COM
Book for today - 2019-2022