Julie Buxbaum’s TELL ME THREE THINGS
Everything about Jessie is wrong. At least, that’s what it feels like during her first week of junior year at her new ultra-intimidating prep school in Los Angeles. Just when she’s thinking about hightailing it back to Chicago, she gets an email from a person calling themselves Somebody/Nobody (SN for short), offering to help her navigate the wilds of Wood Valley High School. Is it an elaborate hoax? Or can she rely on SN for some much-needed help?

It’s been barely two years since her mother’s death, and because her father eloped with a woman he met online, Jessie has been forced to move across the country to live with her stepmonster and her pretentious teenage son.

In a leap of faith—or an act of complete desperation—Jessie begins to rely on SN, and SN quickly becomes her lifeline and closest ally. Jessie can’t help wanting to meet SN in person. But are some mysteries better left unsolved?

John Green’s TURTLES ALL THE WAY DOWN
Sixteen-year-old Aza never intended to pursue the mystery of fugitive billionaire Russell Pickett, but there’s a hundred-thousand-dollar reward at stake and her Best and Most Fearless Friend, Daisy, is eager to investigate. So together, they navigate the short distance and broad divides that separate them from Russell Pickett’s son, Davis.

Aza is trying. She is trying to be a good daughter, a good friend, a good student, and maybe even a good detective, while also living within the ever-tightening spiral of her own thoughts.

Jessica Brody’s THE CHAOS OF STANDING STILL
Over the course of one chaotic night stranded at the Denver airport, Ryn confronts her shattered past thanks to the charm of romance, the uniqueness of strangers, and the magic of ordinary places in this stunning novel from the author of Boys of Summer.

Ryn has one unread text message on her phone. And it’s been there for almost a year.

She hasn’t tried to read it. She can’t. She won’t. Because that one message is the last thing her best friend ever said to her before she died.

But as Ryn finds herself trapped in the Denver International Airport on New Year’s Eve thanks to a never-ending blizzard on the one-year anniversary of her best friend’s death, fate literally runs into her.

And his name is Xander.

When the two accidentally swap phones, Ryn and Xander are thrust into the chaos of an unforgettable all-night adventure, filled with charming and mysterious strangers, a secret New Year’s Eve bash, and a possible Illuminati conspiracy hidden within the Denver airport. But as the bizarre night continues, all Ryn can think about is that one unread text message. It follows her wherever she goes, because Ryn can’t get her brialliantly wild and free-spirited best friend out of her head.

But tonight, for the first time ever, she’s trying. And maybe that’s a start.

Jessic Brody’s IN SOME OTHER LIFE
Kennedy Rhodes turns down an acceptance to an elite private school, instead choosing to stay at her high school and jump at the opportunity to date the boy of her dreams. Three years later, Kennedy walks in on that same boyfriend cheating with her best friend—and wishes she had made a different choice. But when Kennedy hits her head and wakes up in the version of her life where she chose to attend the private school, she finds that maybe it’s not as perfect of a world as she once thought.

Jennifer Niven’s HOLDING UP THE UNIVERSE
Everyone thinks they know Libby Strout, the girl once dubbed “America’s Fattest Teen.” But no one’s taken the time to look past her weight to get to know who she really is. Following her mom’s death, she’s been picking up the pieces in the privacy of her home, dealing with her heartbroken father and her own grief. Now, Libby’s ready: for high school, for new friends, for love, and for every possibility life has to offer. In that moment, I know the part I want to play here at MVB High. I want to be the girl who can do anything.

Everyone thinks they know Jack Masselin, too. Yes, he’s got swagger, but he’s also mastered the impossible art of giving people what they want, of fitting in. What no one knows is that Jack has a newly acquired secret: he can’t recognize faces. Even his own brothers are strangers to him. He’s the guy who can re-engineer and rebuild anything, but he can’t understand what’s going on with the inner workings of his brain. So he tells himself to play it cool: Be charming. Be hilarious. Don’t get too close to anyone.

Until he meets Libby. When the two get tangled up in a cruel high school game—which lands them in group counseling and community service—Libby and Jack are both pissed, and then surprised. Because the more time they spend together, the less alone they feel. Because sometimes when you meet someone, it changes the world, theirs and yours. 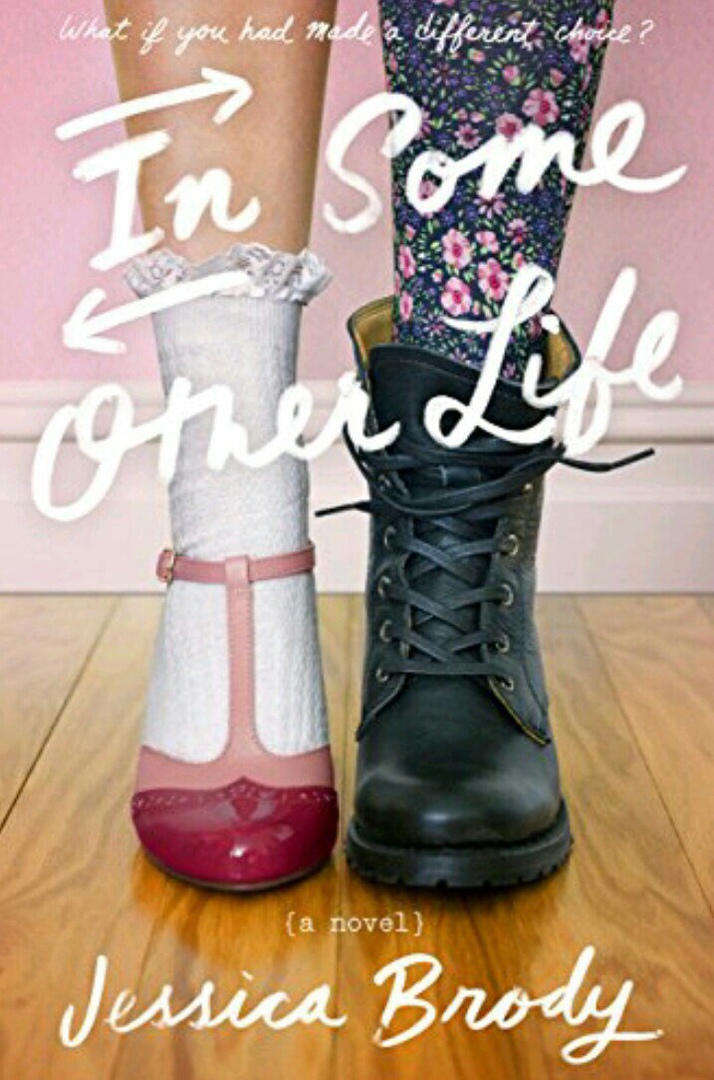 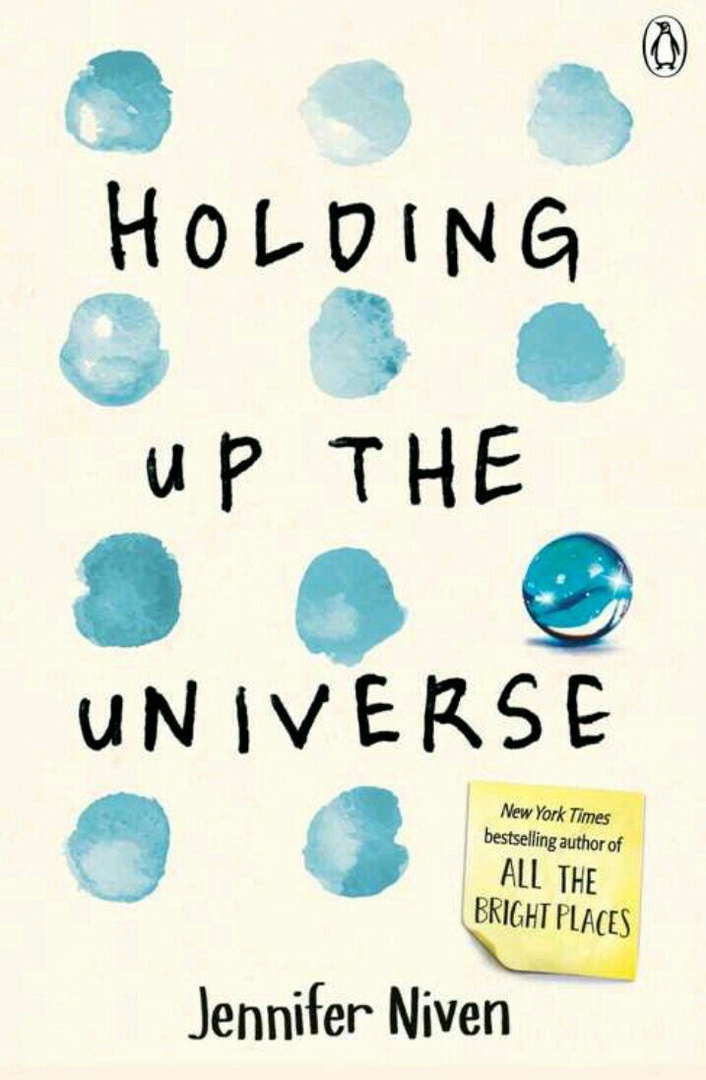 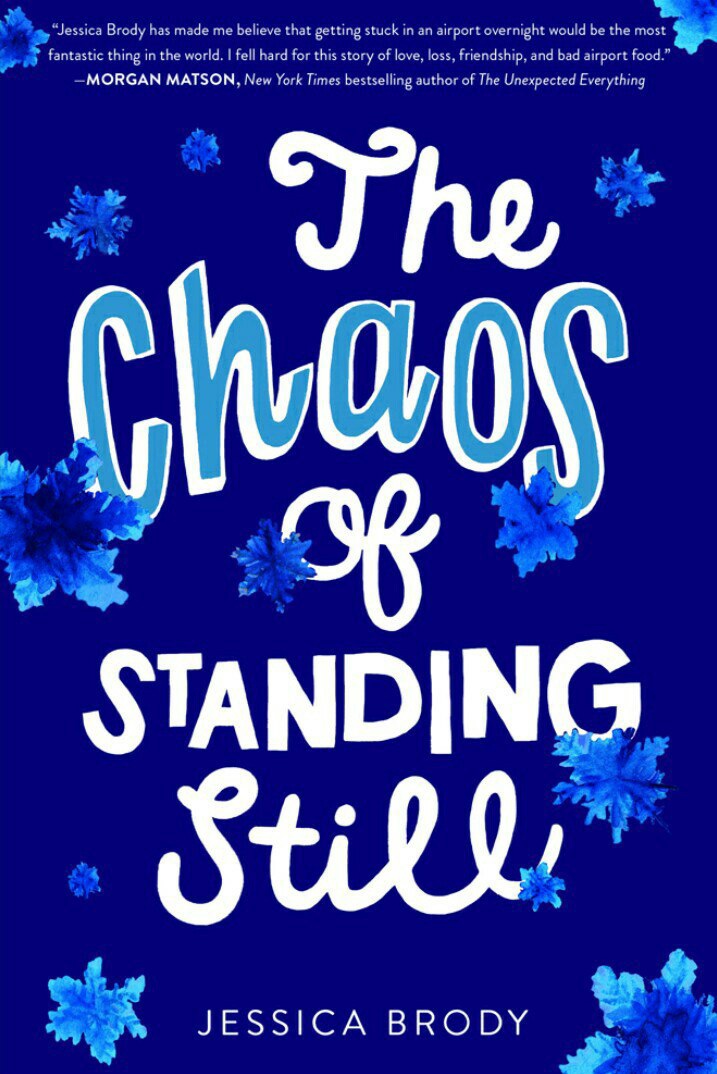 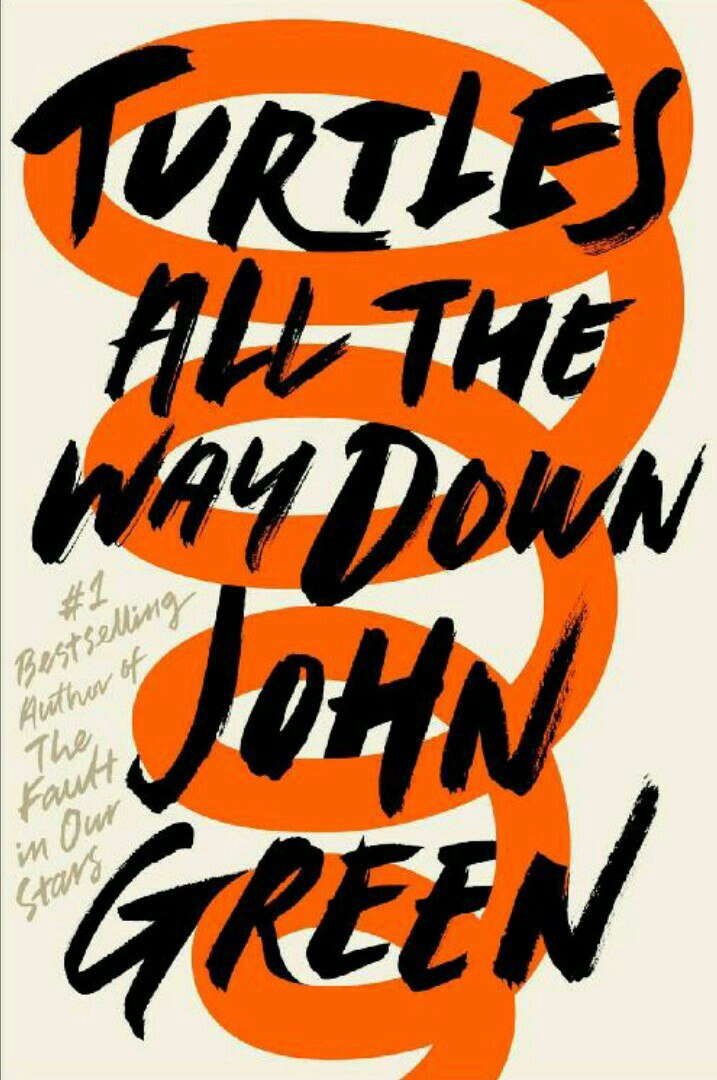 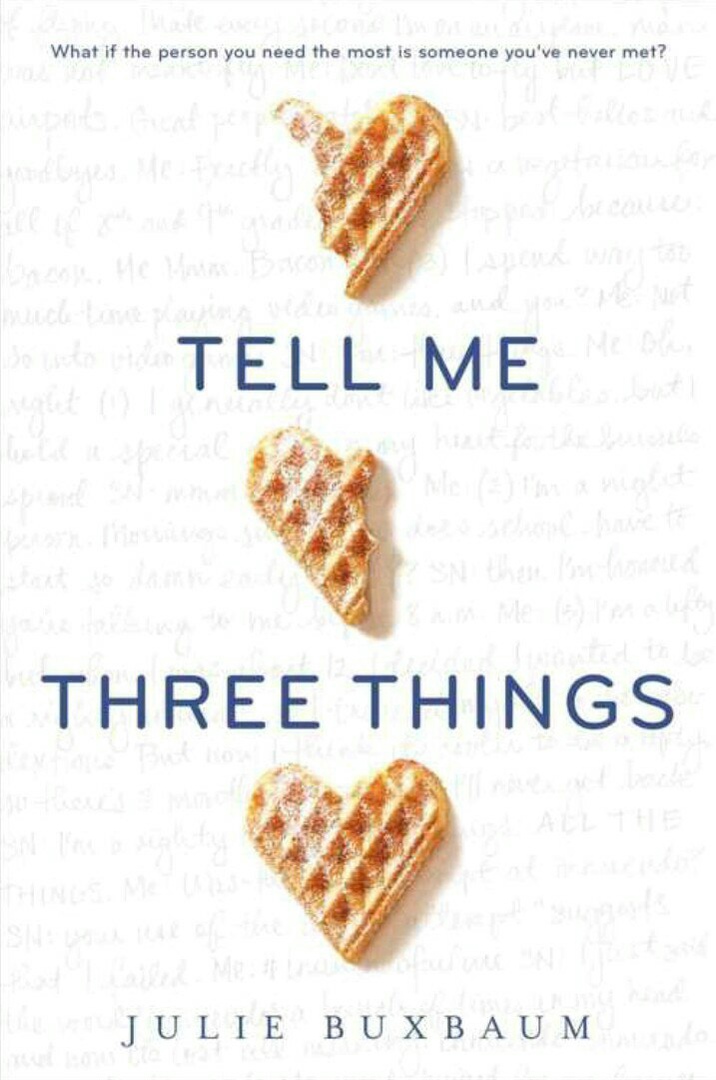 jessica_brody_-_in_some_other_life.pdf
1.12 MB
Please Share This
Related Posts
Many magazines
on the
→ MAGAZINELIB.COM
Book for today - 2019-2022