This Civilisation is Finished: Conversations on the end of Empire – and what lies beyond

Industrial civilisation has no future. It requires limitless economic growth on a finite planet. The reckless combustion of fossil fuels means that Earth’s climate is changing disastrously, in ways that cannot be resolved by piecemeal reform or technological innovation. Sooner rather than later this global capitalist system will come to an end, destroyed by its own ecological contradictions. Unless humanity does something beautiful and unprecedented, the ending of industrial civilisation will take the form of collapse, which could mean a harrowing die-off of billions of people.

This book is for those ready to accept the full gravity of the human predicament – and to consider what in the world is to be done. How can humanity mindfully navigate the inevitable descent ahead? Two critical thinkers here remove the rose-tinted glasses of much social and environmental commentary. With unremitting realism and yet defiant positivity, they engage each other in uncomfortable conversations about the end of Empire and what lies beyond. 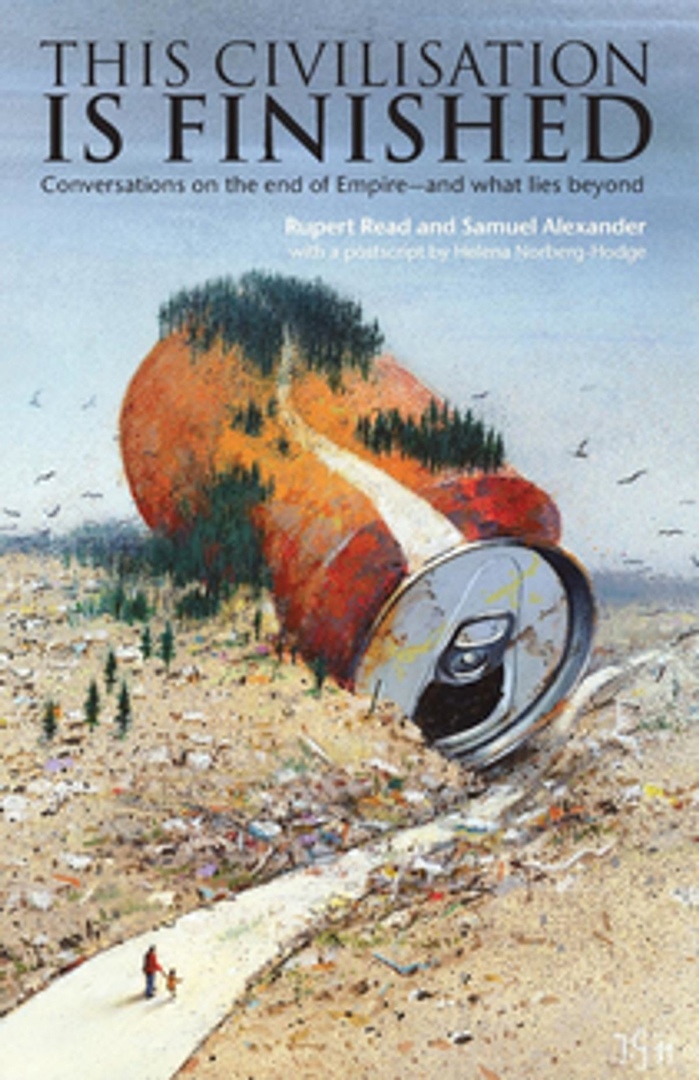 This Civilisation is Finished Conversations on the end of Empire - and what lies beyond by Rupert Read Samuel Alexander (z-lib.org..
223.35 KB
Please Share This
Related Posts
Many magazines
on the
→ MAGAZINELIB.COM
Book for today - 2019-2022