Why are most of the terrorists in the West drawn from the small percentage of our population who are Muslims? This book makes it perfectly clear that Islam is a religion of war and conquest, and that this is how Islam was viewed in the West, right up until thousands of innocent Americans were wiped out on 9/11. The book shows how, since year 1 of the Islamic calendar, Jihad has been the fundamental component leading to Islam’s success. And the book proves that this account of Islam was known by the educated elite across the West for centuries. In addition the book exposes The Grand Lie of the 21st century – namely, that “Islam is a Religion of Peace”.

The book contains an entire Koran, decrypted by placing the parts of the Koran into chronological order – thus demonstrating that Islam was a failure until Mohammed started to make killing unbelievers an act of worship within Islam. Within minutes of looking at our presentation of the Koran you will understand why so much terrorism comes from the small minority who are Muslims. Moreover, you will understand why many other Muslims are not taking an active role in the vanguard of Jihadi terrorism. You will see laid bare the Koran’s obsession with non-Muslims and with wiping out any belief system that is not Islamic.

The problem with Islamic terrorism gets worse by the year. Politicians, clergy, teachers are lying to you and your children. They are working to enable the violent Islamic takeover of the West. 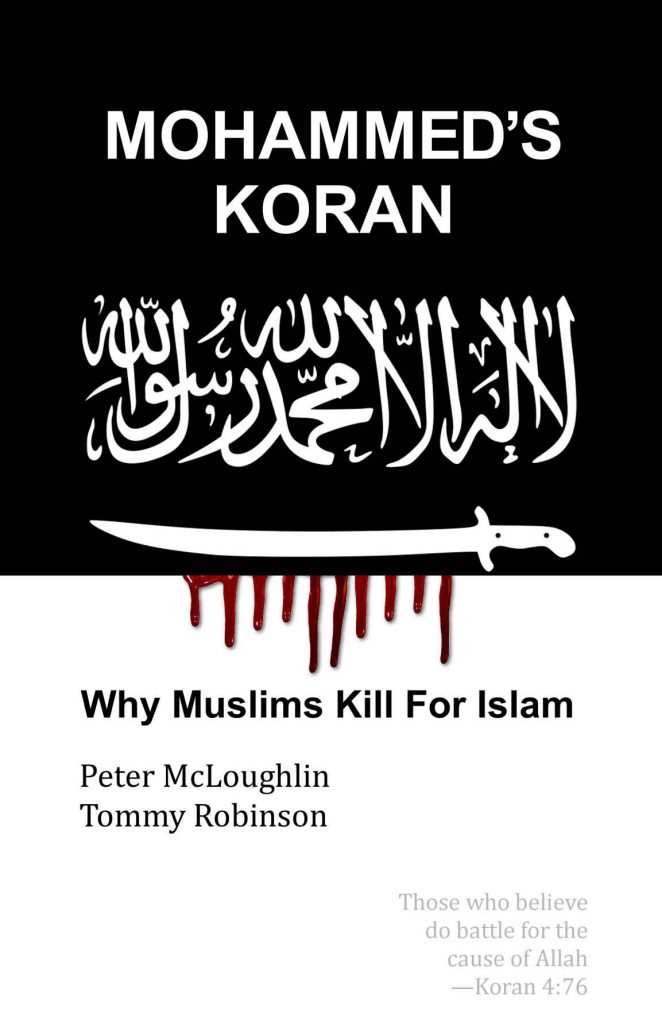 WhyMuslimsKillForIslam.epub
1.02 MB
Please Share This
Related Posts
Many magazines
on the
→ MAGAZINELIB.COM
Book for today - 2019-2022