For better or for worse, Google and social media—“Big Tech,” collectively—have become the new public square. Unfortunately, this public square has a watchful referee standing behind them, ready and waiting to blow the whistle if they veer too far from the preferred narrative. Americans have given these companies enormous power to select the information they read, share and discuss with their neighbors and friends. We’ve gotten so used to it, we forget to notice that Big Tech is sifting through the available information and narrowing—and prioritizing—our choices. What happens when that power is weaponized for political ends? Although Big Tech positioned itself initially as providing politically neutral platforms, the truth is that this is no longer the case—far from it.

Daily Caller reporter Peter Hasson reveals in The Manipulators that Big Tech is using its huge financial and technological power to severely restrict access to conservative voices and ideas and to rig public debate in favor of America’s political left wing. This happens in two ways: 1) By censoring and suppressing right-of-center voices and ideas, which restricts access to information that counters the progressive narrative 2) By purposefully amplifying left-wing voices and ideas, which creates the false impression that public consensus lines up with progressive orthodoxy. 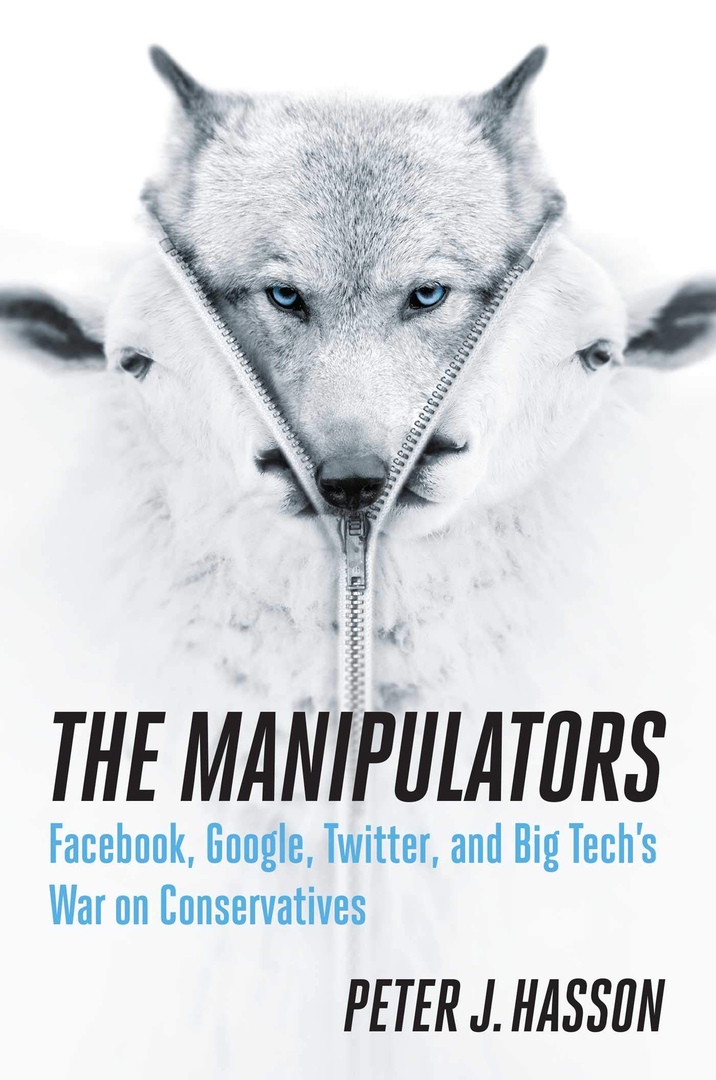