Peter Bergen – Trump and His Generals

It is a simple fact that no president in American history brought less foreign policy experience to the White House than Donald J. Trump. The real estate developer from Queens promised to bring his brash, zero-sum swagger to bear to cut through America’s most complex national security issues, and he did. If the cost of his “America First” agenda was bulldozing the edifice of foreign alliances that had been carefully tended by every president from Truman to Obama, then so be it.

It was clear from the first that Trump’s inclinations were radically more blunt force than his predecessors’. When briefed by the Pentagon on Iran and the Strait of Hormuz, he exclaimed, “The next time Iran sends its boats into the Strait: blow them out of the water! Let’s get Mad Dog on this.” When told that the capital of South Korea, Seoul, was so close to the North Korean border that millions of people would likely die in the first hours of any all-out war, Trump had a bold response, “They have to move.” The officials in the Oval Office weren’t sure if he was joking. He raised his voice. “They have to move!”

Very quickly, it became clear to a number of people at the highest levels of government that their gravest mission was to protect America from Donald Trump. Trump and His Generals is Peter Bergen’s riveting account of what happened when the unstoppable force of President Trump met the immovable object of America’s national security establishment–the CIA, the State Department, and, above all, the Pentagon. If there is a real “deep state” in DC, it is not the FBI so much as the national security community, with its deep-rooted culture and hierarchy. The men Trump selected for his key national security positions, Jim Mattis, John Kelly, and H. R. McMaster, were products of that culture: Trump wanted generals, and he got them. Three years later, they would be gone, and the guardrails were off.

From Iraq and Afghanistan to Syria and Iran, from Russia and China to North Korea and Islamist terrorism, Trump and His Generals is a brilliant reckoning with an American ship of state navigating a roiling sea of threats without a well-functioning rudder. Lucid and gripping, it brings urgently needed clarity to issues that affect the fate of us all. But clarity, unfortunately, is not the same thing as reassurance. 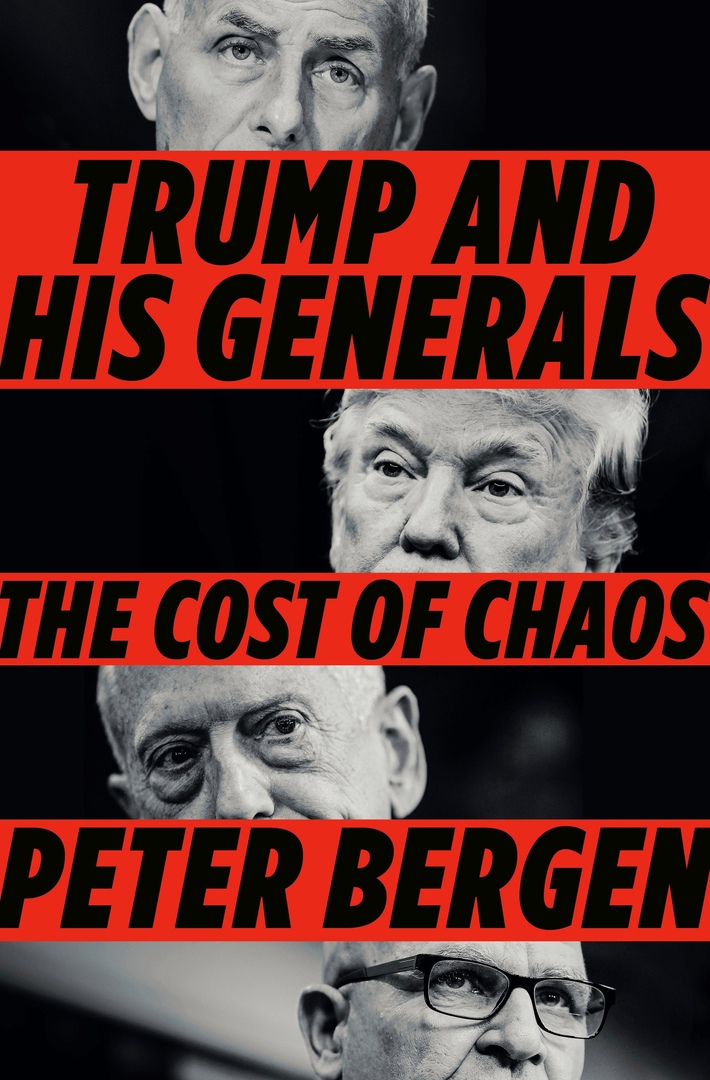 Trump and His Generals.epub
893.63 KB
Please Share This
Related Posts
Many magazines
on the
→ MAGAZINELIB.COM
Book for today - 2019-2022