In the aftermath of the great fire, eighteenth-century London is a city of extremes. Squalor and superstition vie with elegance and reason as brilliant architect, Nicholas Dyer, is commissioned to build seven new churches. They are to stand as beacons of the Enlightenment – but Dyer plans to conceal a dark secret at the heart of each one. Two hundred and fifty years later, in the same vast metropolis, a series of murders occur on the sites of those same churches. Detective Nicholas Hawksmoor investigates, but the gruesome crimes make no sense to the modern mind…Combining thriller, ghost story and metaphysical tract, “Hawksmoor” won the Whitbread Book Award and “Guardian” Fiction Prize in 1985. 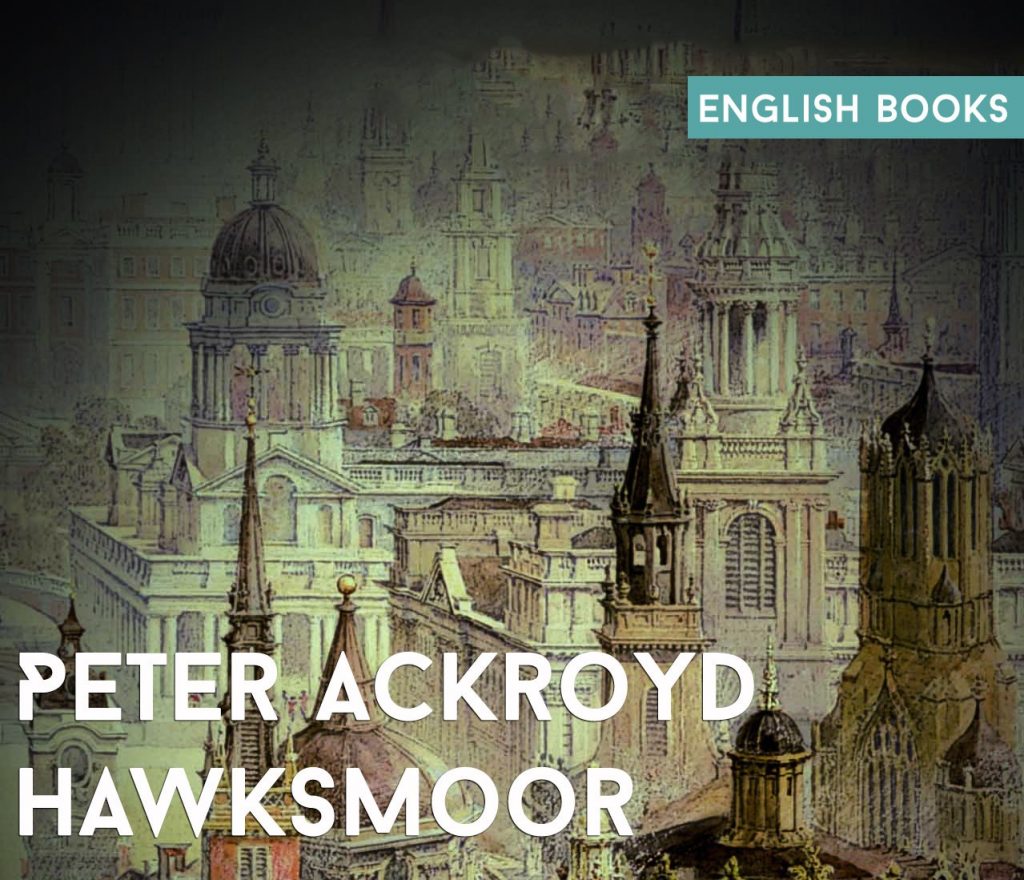