Just outside a sleepy Highland town, a gamekeeper is found hanging lifeless from a tree. The local police investigate an apparent suicide, only to find he’s been snared as efficiently as the rabbit suspended beside him. As the body count rises, the desperate hunt is on to find the murderer before any more people die. But the town doesn’t give up its secrets easily, and who makes the intricate clockwork mechanisms carved from bone and wood found at each crime?

Whirligig is a tartan noir like no other; an exposé of the corruption pervading a small Highland community and the damage this inflicts on society’s most vulnerable. What happens when those placed in positions of trust look the other way; when those charged with our protection are inadequate to the challenge; when the only justice is that served by those who have been sinned against?

This debut crime novel introduces DI James Corstophine – a man still grieving for a wife lost to cancer; his small close-knit team of passed-over police and their quiet Highland town. He’s up against a killer who plays him as easily as a child. For a man whose been treading water since the death of his wife, he’s facing a metaphorical flood of biblical proportions as he struggles to understand why these murders are happening, and who is behind each carefully planned execution. All the time, the clock is ticking. 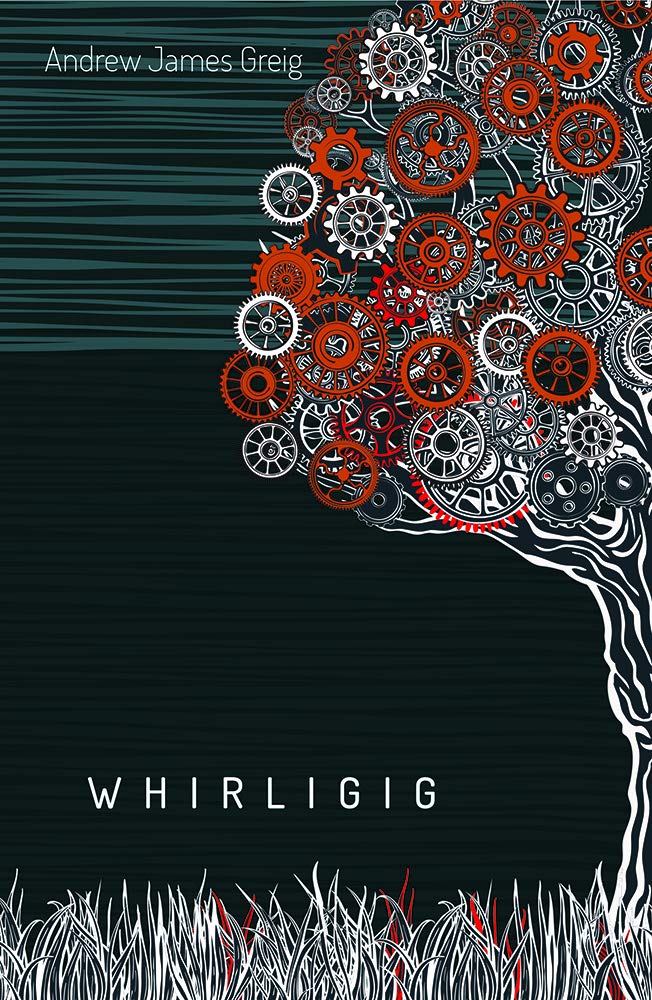 Whirligig.pdf
1.18 MB
Please Share This
Related Posts
Many magazines
on the
→ MAGAZINELIB.COM
Book for today - 2019