Patrick Cockburn – The Age of Jihad

The Age of Jihad charts the turmoil of today’s Middle East and the devastating role the West has played in the region from 2001 to the present. Beginning with the US-led invasion of Afghanistan, Cockburn explores the vast geopolitical struggle that is the Sunni–Shia conflict, a clash that shapes the war on terror, western military interventions, the evolution of the insurgency, the civil wars in Yemen, Libya and Syria, the Arab Spring, the fall of regional dictators, and the rise of Islamic State.

As Cockburn shows in arresting detail, Islamic State did not explode into existence in Syria in the wake of the Arab Spring, as conventional wisdom would have it. The organization gestated over several years in occupied Iraq, before growing to the point where it can threaten the stability of the whole region. Cockburn was the first Western journalist to warn of the dangers posed by Islamic State. His originality and breadth of vision make The Age of Jihad the most in-depth analysis of the regional crisis in the Middle East to date. 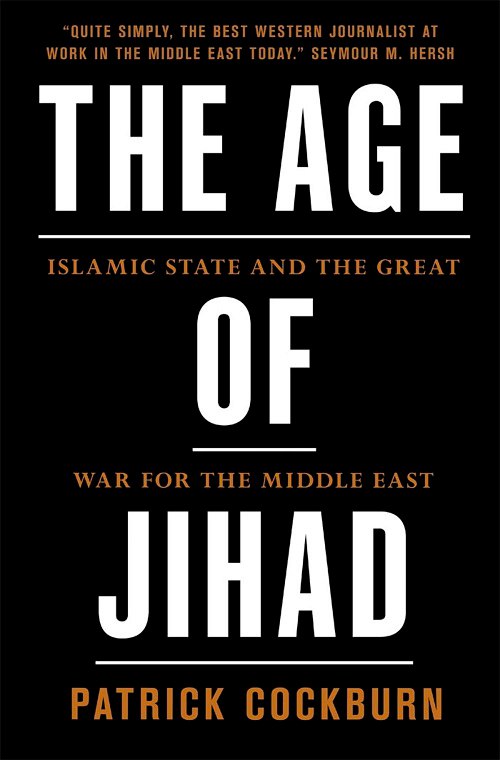 Patrick Cockburn - The Age of Jihad.pdf
2.06 MB
Please Share This
Related Posts
Many magazines
on the
→ MAGAZINELIB.COM
Book for today - 2019-2022