In The Greek Way, Edith Hamilton captures with “Homeric power and simplicity” (New York Times) the spirit of the golden age of Greece in the fifth century BC, the time of its highest achievements. She explores the Greek aesthetics of sculpture and writing and the lack of ornamentation in both. She examines the works of Homer, Pindar, Aeschylus, Sophocles, Aristophanes, and Euripides, among others; the philosophy of Socrates and Plato’s role in preserving it; the historical accounts by Herodotus and Thucydides on the Greek wars with Persia and Sparta and by Xenophon on civilized living. 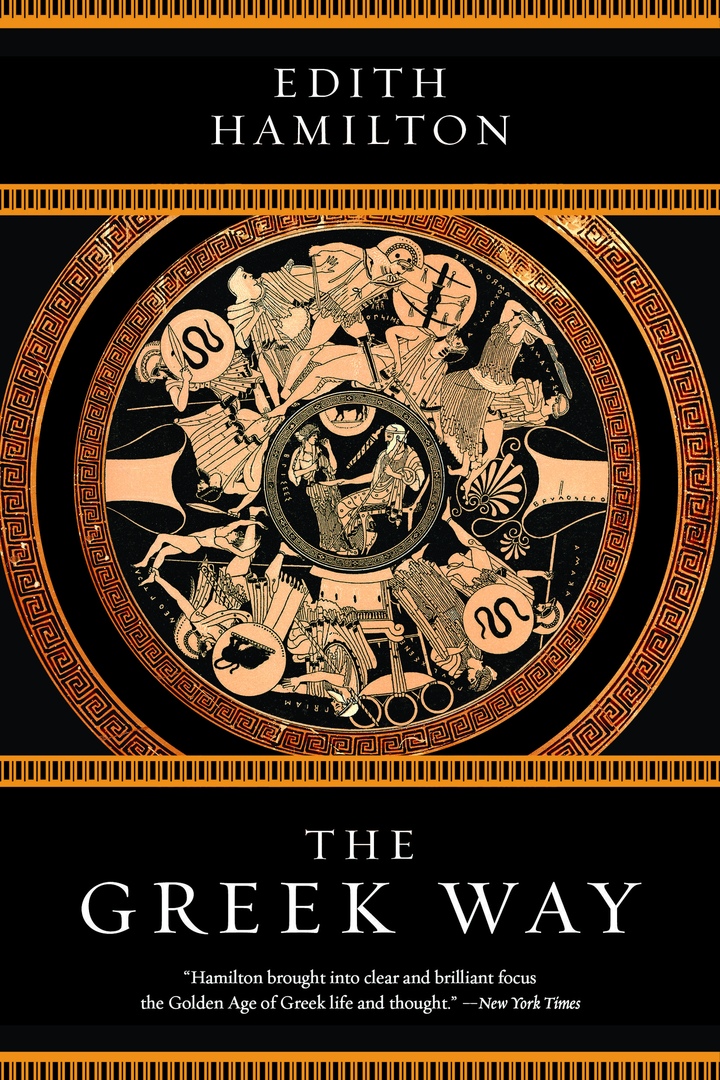