Pat Barker — The Eye in the Door
Genre:

It is the spring of 1918, and Britain is faced with the possibility of defeat by Germany. A beleaguered government and a vengeful public target two groups as scapegoats: pacifists and homosexuals. Many are jailed, others lead dangerous double lives, the “the eye in the door” becomes a symbol of the paranoia that threatens to destroy the very fabric of British society.

Central to this novel are such compelling, richly imagined characters as the brilliant and compassionate Dr. William Rivers; his most famous patient, the poet Siegfried Sassoon; and Lieutenant Billy Prior, who plays a central role as a domestic intelligence agent. With compelling, realistic dialogue and a keen eye for the social issues that have gone overlooked in mainstream media, The Eye in the Door is a triumph that equals Regeneration and the third novel in the trilogy, the 1995 Booker Prize-winning The Ghost Road, establishing Pat Barker’s place in the very forefront of contemporary novelists. 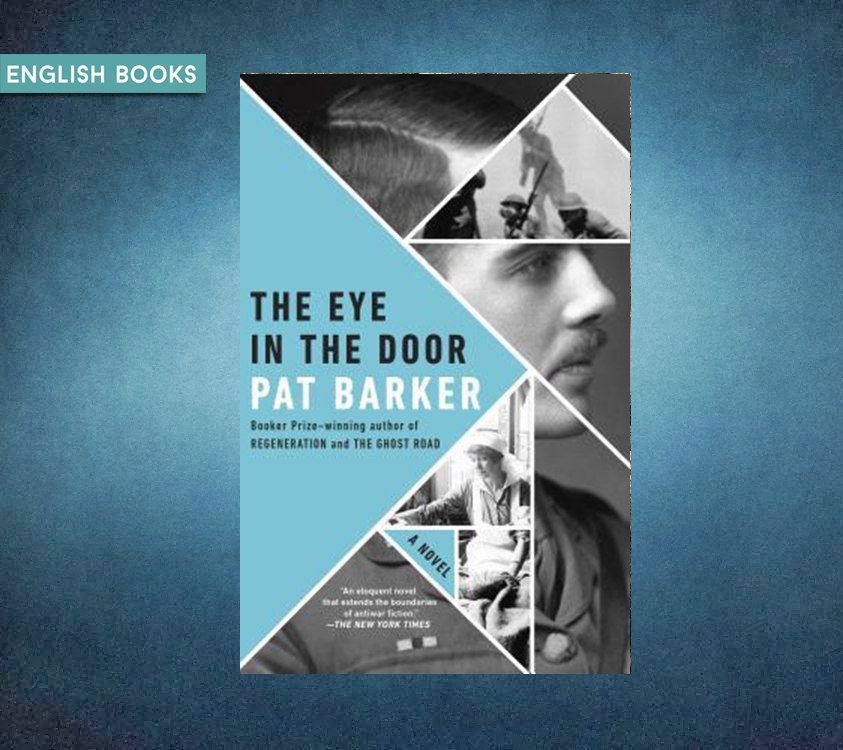